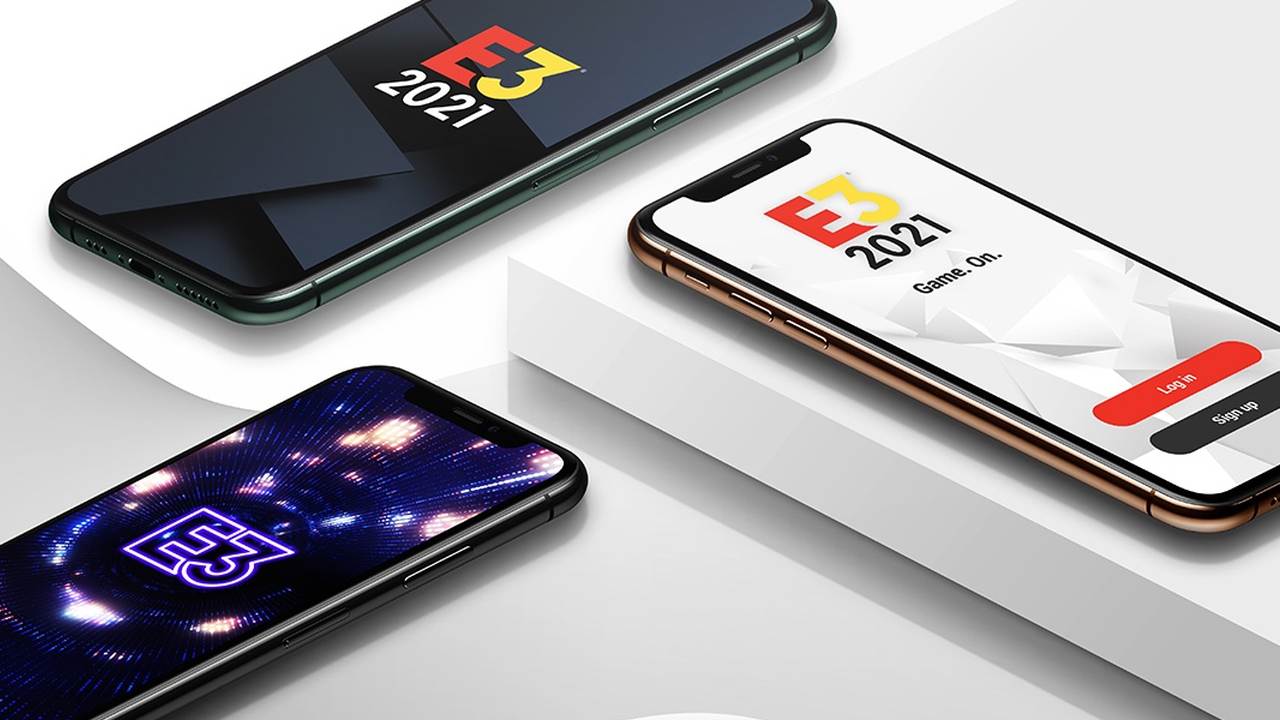 The Entertainment Software Association (ESA) has started laying out its plans for a digital E3 this year, with a virtual experience to run alongside its four-day broadcast.

The ESA’s plans for E3 2021 include an online portal and app, which will act as a hub for the show. In it, there will be virtual “booths,” events, video conferencing, profiles and avatar creation, and online forums. There will also be lounges, or online gathering spots for attendees, and “leaderboards,” with gamified show elements that can be collected and put on display.

Prior to E3 2021, which will run from June 12 through 15, there will be a five-day media week that will also use the online portal to allow media to check things out early.

We’ve seen some virtual conferences in the past, with the ability to roam around booths like a video game—heck, Devolver Digital even made a game about it. With conferences largely taking a digital approach this year, an online portal might be a nice way to simulate that sense of massive crowds and impressive booths, now with less running between halls and aching feet.