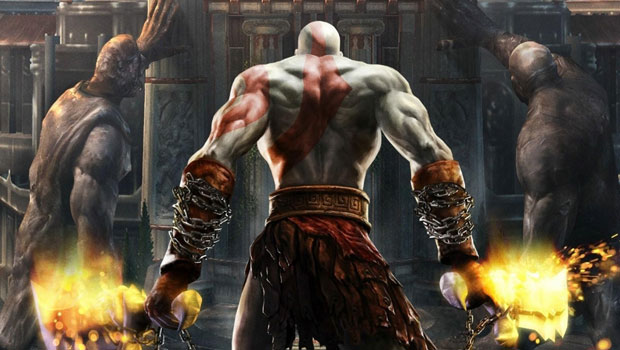 After a questionnaire went public that hinted at a Blu-ray re-release of some sort of God of War and God of War II for the PlayStation 3, fans went wild. Unfortunately, it doesn’t look like that’s actually in the cards.

“I don’t know anything about it,” said of God of War III producer Stig Asmussen during a private media demo today at E3, “so I don’t think it’s likely it’s gonna happen.”

Sad news for fans of the originals looking to ditch their DVD copies in favor of a new, nicer little package. While Asmussen admits it would be a great idea, he cites PlayStation 2 emulation issues on certain PS3 units. He’d love to see a current-gen remake of the last-gen third-person action killer app, a re-imagining if you will, although it doesn’t sound like there are any current plans at this time.

As for the collector’s edition of the game — an inevitability for a big release like God of War III — nothing’s been nailed down. Asmussen does say he wants it to be special, something more than a simple action figure.

“Maybe if we included a felt map, that might be kind of cool,” he joked.