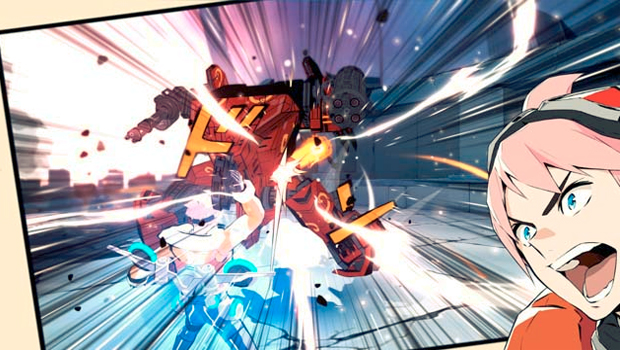 Capcom has done just about everything possible to waste any consumer goodwill they’ve built up over the years. Even recent attempts to reconcile with fans have been met with scorn by some. The other day, I surmised that even if Capcom were to bend over backwards to please fans, at this point, they’d likely just get called out for being spineless. Unfortunately though, this news regarding Lost Planet spin-off E.X. Troopers isn’t likely to win anybody over.

“It was not planned for Western release,” Capcom’s Christian Svennsson said in response to a fan who asked about the possibility of localization. “You can tell this because all of the text is ‘hard coded’ as actual art. The text isn’t just standard ‘text’ that could be swapped relatively easily. To localize a release, one would have to redo a ton of art in the game, not just do the localization and loc QA.”

Well, that’s disappointing. Equally discouraging is the fact that the manga-inspired title doesn’t seem to be selling well in Japan. Given those hurdles it seems likely that E.X. Troopers will never be making the journey across the Pacific. Well, that is unless you decide to take matters into your own hands and pony up for an import copy. Hey, at least PlayStation 3 discs are region free.