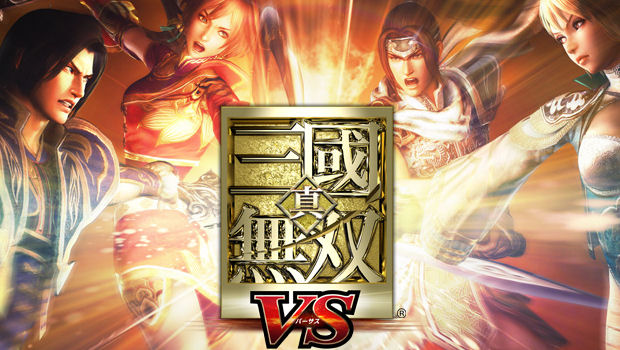 By far the only interesting part of Nintendo’s 3DS press conference last night was the announcement of a new Dynasty Warriors title. This is a fact that has been confirmed by science.

Dynasty Warriors Vs. is a new portable hack n’ slasher designed for four-player competitive gaming. Each player gets three generals, and they have to take over territory on the map before siezing the opposing player’s headquarters. The map is broken into squares on the bottom screen, color-coded by player occupation, and gameplay consists of the familiar button-mashing we’re used to.