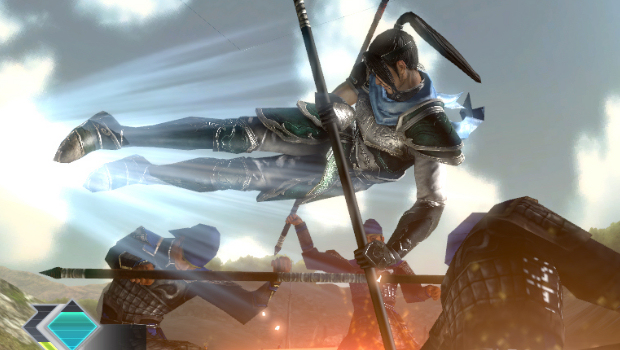 Tecmo Koei has confirmed that Dynasty Warriors NEXT will be a PS Vita launch title in North America, arriving Stateside on February 22.

Whether you typically like the series or not, NEXT looks like a pretty good game for those wanting to check out all of the Vita’s gameplay features at once. It’ll require use of the touchscreen, touchpad, camera and gyroscope, built around a more traditional button-based input. So, you’ll get a nice tour of the system by playing it — provided it doesn’t suffer from interface overload.

I have to admit, my techlust for the Vita has kicked in. I hope Sony can justify it.