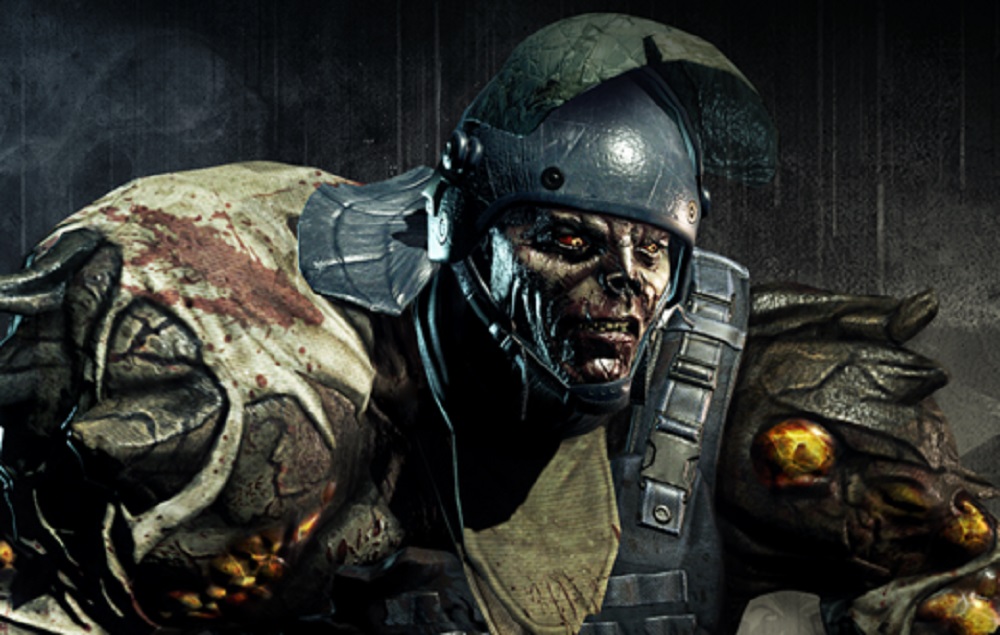 New modes and even an egg hunt!

A batch of new DLC content has rolled out for Techland’s roof-hopping zombie shooter Dying Light. Content Drop #4 has been made live on all formats, bringing a selection of fun additions to the 2015 release.

First up is new mode Prison Heist, where players, alone or with buddies, must bust into a new location, the originally titled “Prison Island” and tool themselves up with goodies from the penitentiary’s over-stocked armory. Time is of the essence, as the speed in which you reach the loot will decides the quality of the rewards.

Sgt. Deathrow, and all-new Demolisher, has also been let loose in the game. This heavy-hitter is worth a chunk of XP if you take him down, so keep an eye out for him as he cuts a path of destruction through Old Town.

The final addition is the Eater-themed Harran Egg Hunt, where players can bag themselves a miserable, garish yellow outfit by gathering up eggs strewn around the map while watching out for a zombified Easter Bunny. Should the entire community gather one million eggs by April 3, then a gold-tier weapon will be unlocked. Get cracking.

Content Drop #4 is out now for free on all platforms.

Introducing Prison Heist – a brand new game mode set in a never-before-seen location. Break through to the armory as fast as you can either in solo or in co-op. The faster your time, the better the rewards. pic.twitter.com/k4y0EiU1Zi