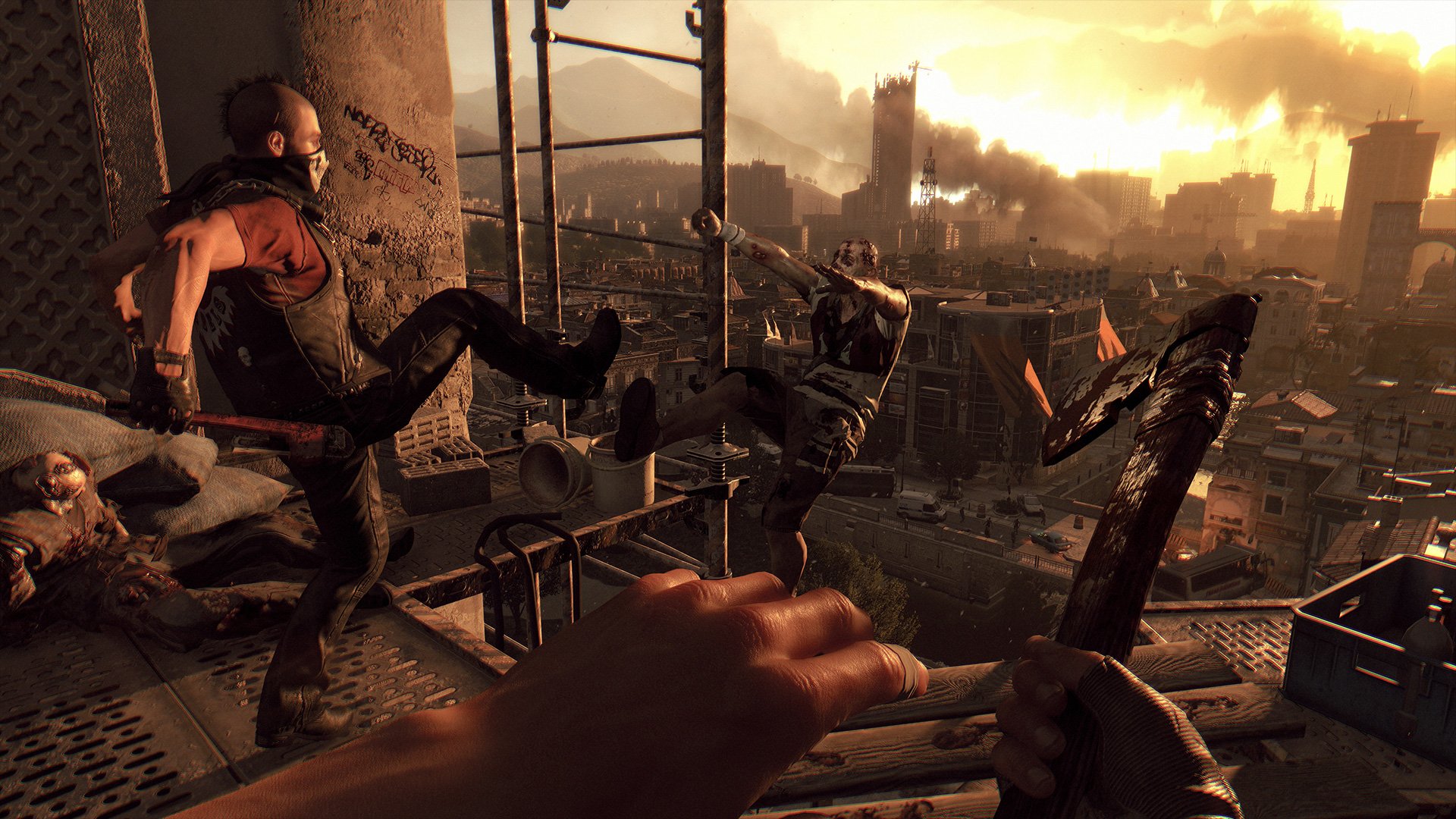 Five years after launch, Dying Light is still hanging in there (and then some). Techland is celebrating the parkour zombie survival game’s fifth birthday with a month of in-game events including new weapon DLC, a new difficulty option below Normal called Story Mode, and a free weekend promo on Steam.

Story Mode plays around with a handful of factors to make life easier. Zombies deal less damage, you deal more, the impact of falls has been cut in half, and you won’t run out of stamina nearly as much.

The best part? You’ll lose 50% less XP if you die, days are 25% longer, nights are 25% shorter, and traders will pay 20% more for your wares. On the flip side, Story Mode dishes out 50% less Legend experience.

Out of curiosity, I checked today’s most-played games list on Steam – Dying Light is in the top 50 with just over 15,000 concurrent players at the time of writing this post. The legs on this game!

I know Dying Light 2‘s production hasn’t been the easiest – reminder: it slipped out of its spring 2020 launch window and no longer has an estimate – but Techland has to be feeling good about the sequel. This series has done nothing but grow its fan base over the past five years. It’ll hit the ground running.