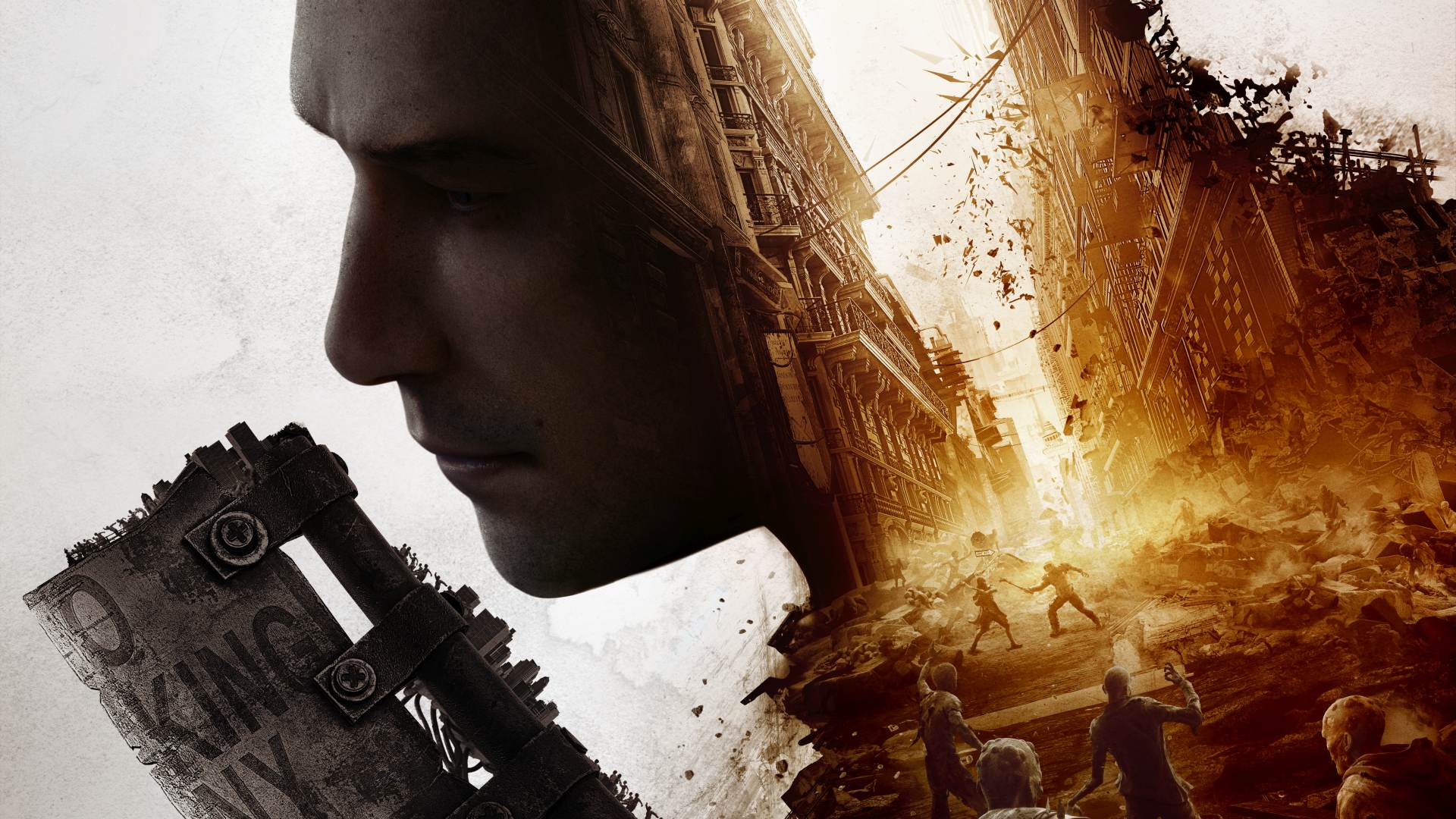 The City will be filled with zombies this holiday season. Techland announced today that Dying Light 2 Stay Human will arrive on Dec. 7, 2021.

Developer Techland showcased more gameplay of Dying Light 2 today during a previously teased livestream, featuring some hints of story and a whole lot of gameplay. The sequel will keep the first game’s use of parkour for traversal, utilizing even more verticality in a city that builds up over the dangerous streets.

The first Dying Light also had this interesting mix of zombies and Mirror’s Edge, though this new game seems to be taking things even further with more parkour options and tools like the glider that appeared in a previous gameplay preview. It also comes with the subtitle Stay Human, indicating the thin line between staying human and becoming infected, as well as more emphasis on choice and consequences. You can hear more from the Techland devs in today’s panel segments here, where they talked about the world and mechanics of the new game.