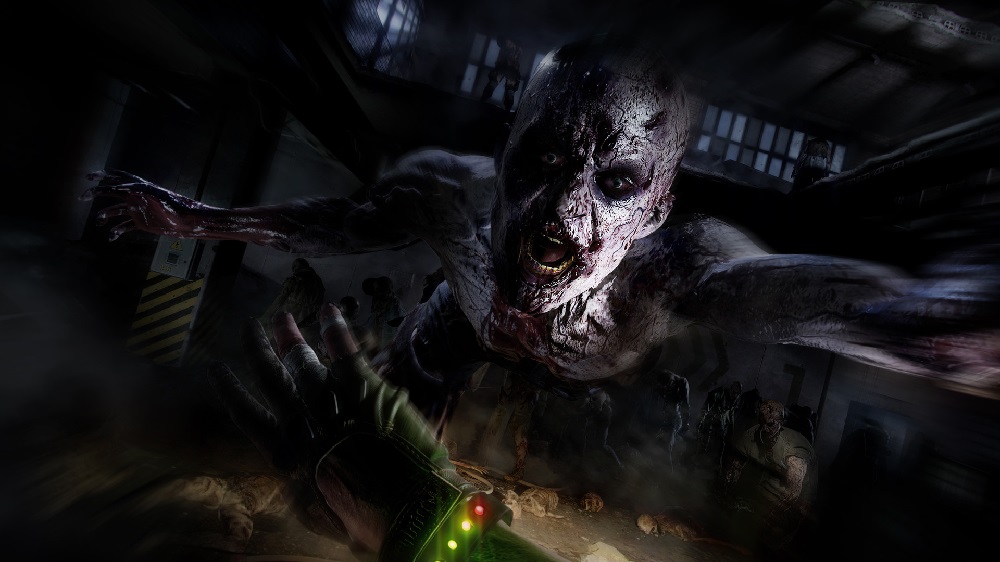 Still at the end of the tunnel

Techland has just announced that its first-person survival horror sequel Dying Light 2 will not make its target release window of spring 2020, and has been pushed back to an unspecified date in the future.

In a statement on the grim game’s official Twitter, Techland CEO Pawel Marchewka wrote: “We were initially aiming for a Spring 2020 release with Dying Light 2, but unfortunately we need more development time to fulfill our vision. We will have more details to share in the coming months, and will get back to you as soon as we have more information.” You can read the complete statement below.

Dying Light 2 is the latest major release to slip from its expected launch date. Other titles pushed back include Sony’s The Last of Us Part II, Square Enix’s Final Fantasy VII Remake and The Avengers, CD Projekt RED’s Cyberpunk 2077, and Ubisoft’s Rainbow Six Quarantine and Watch Dogs Legion.

Dying Light 2 is currently in development for PS4, PC and Xbox One.