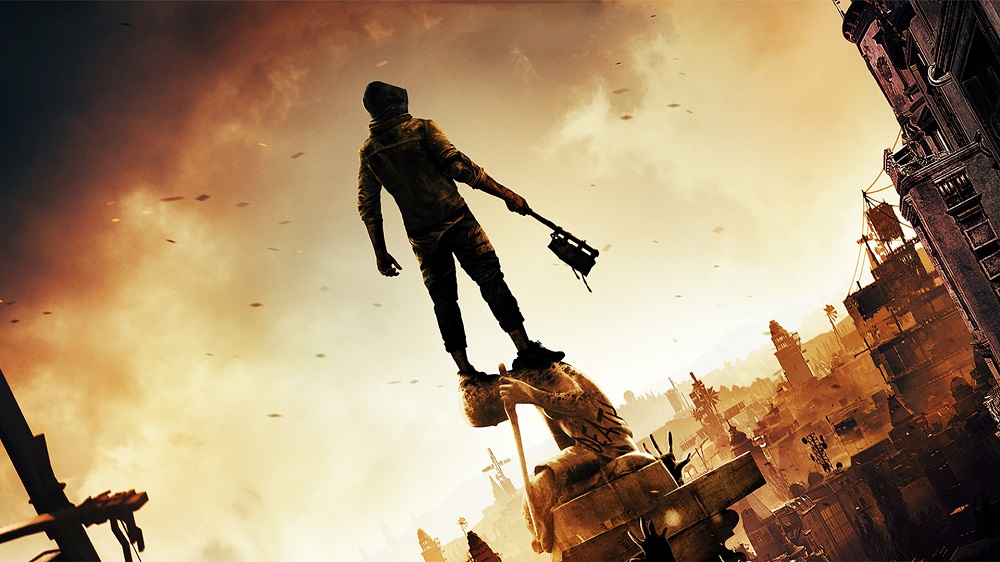 Gamescom may be over, but the spirit of half-hour gameplay videos – so en vogue throughout the week – lives on courtesy of a video from publisher Techland of creepy first-person action title Dying Light 2.

Taking place some 15 years after the events of the original, the city remains a deadly, survivalist environment where bandits and scavengers are to be feared by day, and the ravenous hordes of the infected are to be fought by night. Players will take up the role of Aiden Caldwell, an infected survivor who will traverse the huge open-world city, encountering allies and enemies, battling The Infected, banding together with fellow survivors, and hoping to make it through each long night to see another dawn.

With a multiplayer co-op campaign filled with intense action, difficult choices, far-reaching consequences, and a map four times larger than the original, Dying Light 2 looks to build upon its predecessor in every way, whether leaping rooftops, bartering with the people, or smashing monster skulls.