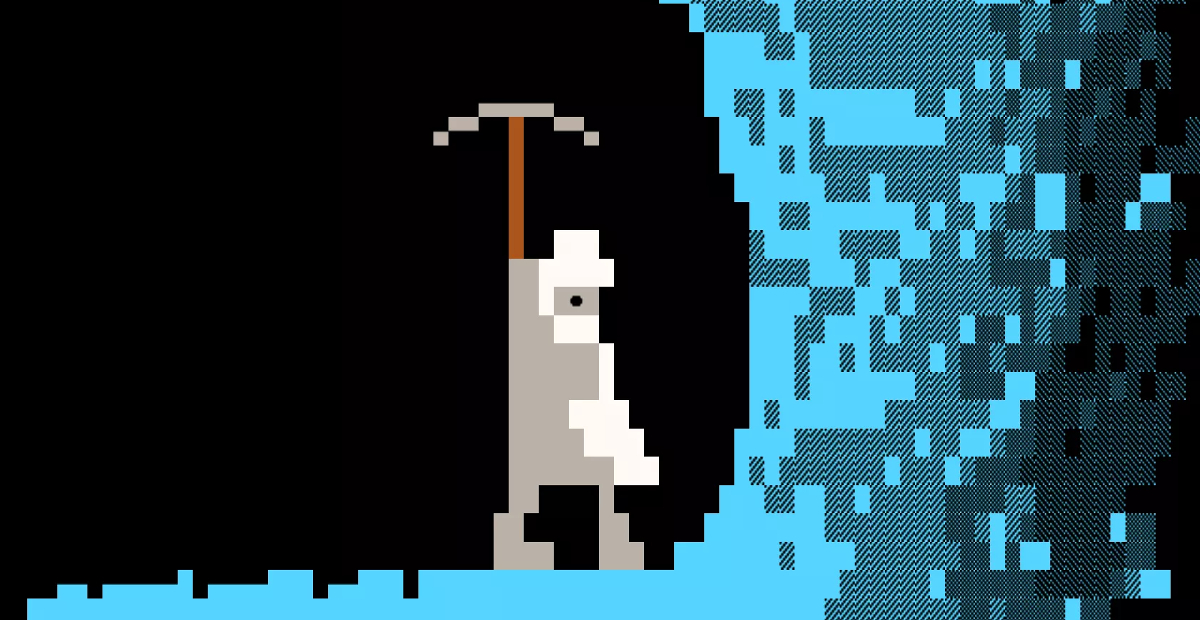 After years of wading around on its own hosted website and supporting itself through Patreon, the mother of all rogue simulations Dwarf Fortress is making its way to Steam and Itch.io in the near future. Part-management-sim, part-rogue, Dwarf Fortress has been in production since 2002 with continuous updates ever since releasing in 2006. To put this in perspective, the game’s been in development longer than Steam has been around.

The basic gameplay is that you are plopped into a procedurally generated world complete with history and lore, and you can play as either an adventurer or as a leader of a fortress that must sustain itself through trade and warfare with neighboring fortresses. Dwarf Fortress is also so detailed in its world and mechanics that it makes grand strategies look like child’s play.

The currently available build is presented in classic ASCII artwork, which can be overwhelming at first, but the upcoming Steam release will have a tileset for those who don’t enjoy staring at characters.

Dwarf Fortress has been downloadable for free from the official website since it released 13 years ago, with Patreon being used by the two-person team to support themselves through long-term development. But with rising personal healthcare costs and the “uncertainty of the [Patreon] platform,” the developers decided to bring in another stream of income.

The game will still be available for download from the official Bay12 site for free, but the new Steam version will cost you some cash (how much is currently unknown). The nice thing about paying for the Steam version is that you get access to the Steam Workshop feature with player-created mods.

It’s not uncommon to see passion projects like this come to Steam as a way of getting their game to a wider audience as well as taking in some extra cash. Black Mesa, the Source Engine remake of the first Half-Life, came to Steam Early Access four years ago after being available to download for free for years prior while they worked on the final Xen level.

The release date for the Steam and Itch.io versions isn’t known yet but if you really wanna play Dwarf Fortress right now you can just go download it from the Bay12 website, and if you’re so inclined to support the development, you can always drop the team a few bucks a month on their Patreon.