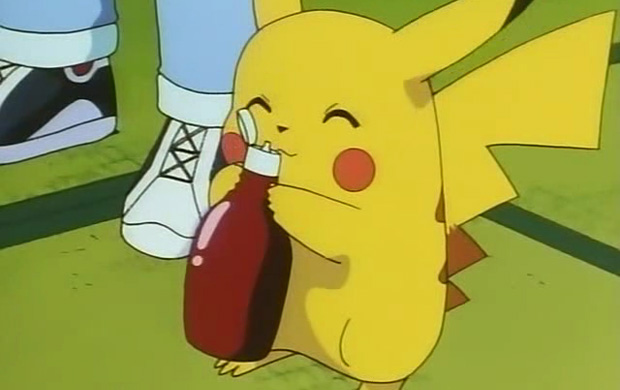 Madam Pikachu and other costumes revealed

More Pokémon Omega Ruby and Alpha Sapphire information out of CoroCoro following yesterday’s news of Mega Metagross. Courtesy of magazine scans posted on Serebii, we have a look at the gym leaders’ new appearances for these remakes, the Pokédex (which has become Game Boy Advance-esque), and Madam Pikachu. Yes, Madam Pikachu. It’s as good as it sounds.

Other costumes for the famed pocket monster (Hard Rock, Idol, Doctor, and Masked) were featured in CoroCoro and it’s believed that these relate to Pokémon Contests in Ruby and Sapphire. I’m wondering if this won’t be limited to just Pikachu. That’d be fine, if you ask me.