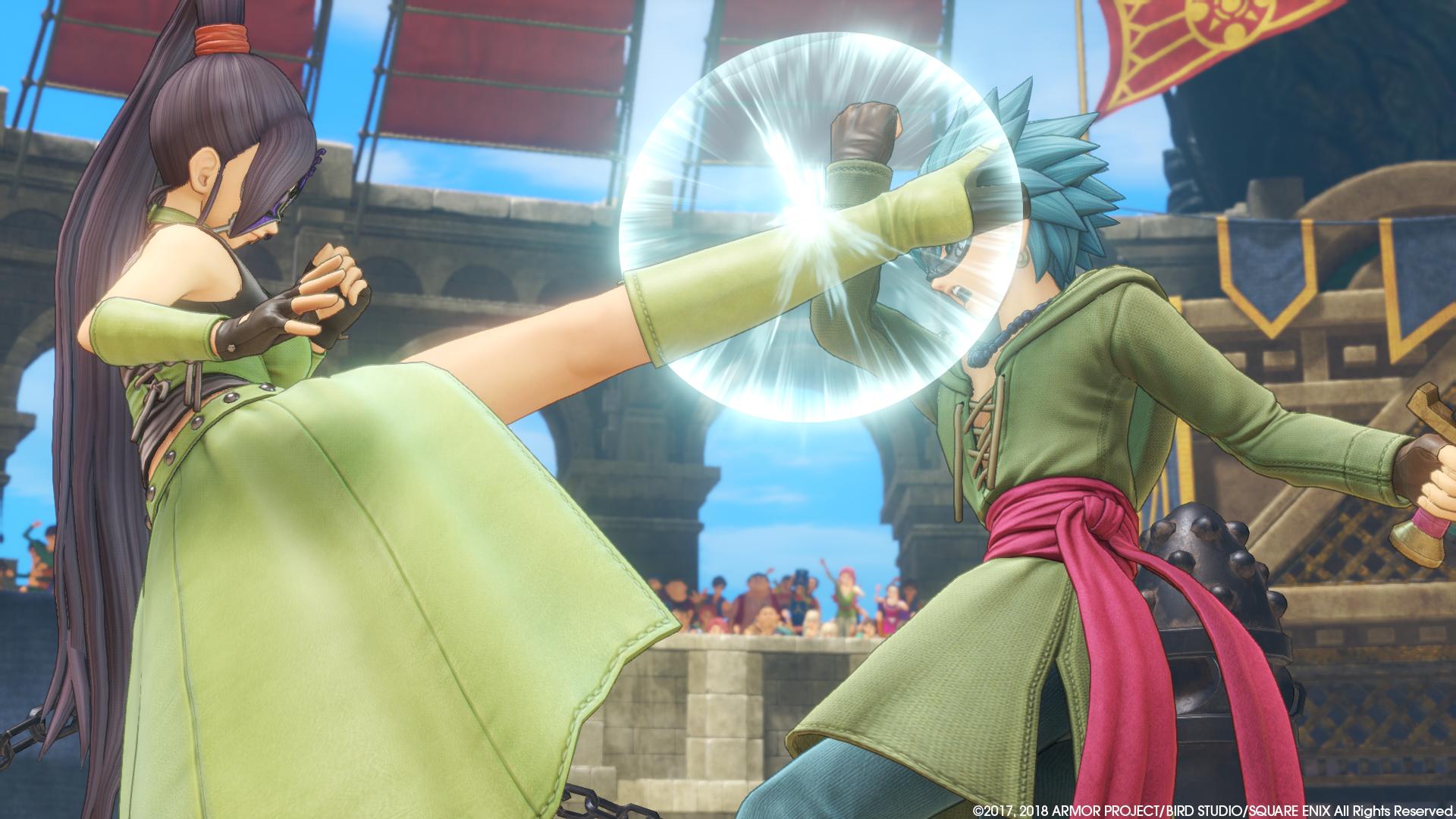 Definitive finally means what it says

Last night’s Nintendo Direct confirmed the rumor that Dragon Quest XI would be coming to the Switch. Packing in all currently available DLC with some brand new content, this “Definitive Edition” was said to be “exclusively” coming to Nintendo’s hybrid platform. While that should have been an open and shut case, fans began to question if the new chapters and retro visuals would be coming to the PS4 and PC ports.

The Wall Street Journal’s Takashi Mochizuki, a tech reporter for the outlet, asked Square Enix if there was any possibility for the “Definitive Edition” to get a release elsewhere. Without elaborating on the why, Square Enix responded with, “undecided.” That doesn’t 100% rule out the chance, but it seems like Square Enix isn’t focusing its efforts on the endeavor.

I would say that the additions to the Switch port aren’t a big deal, but Dragon Quest XI has a notoriously awful soundtrack. That the orchestral edition is being limited to one platform kind of sucks. It’s also silly to limit 16-bit visuals to one console since most fans of the series grew up playing the earlier, pixelated titles. I doubt there is someone jumping into XI as their entry to the series, for instance. Maybe Square Enix will change its tune, but it’s definitely not happening right now.