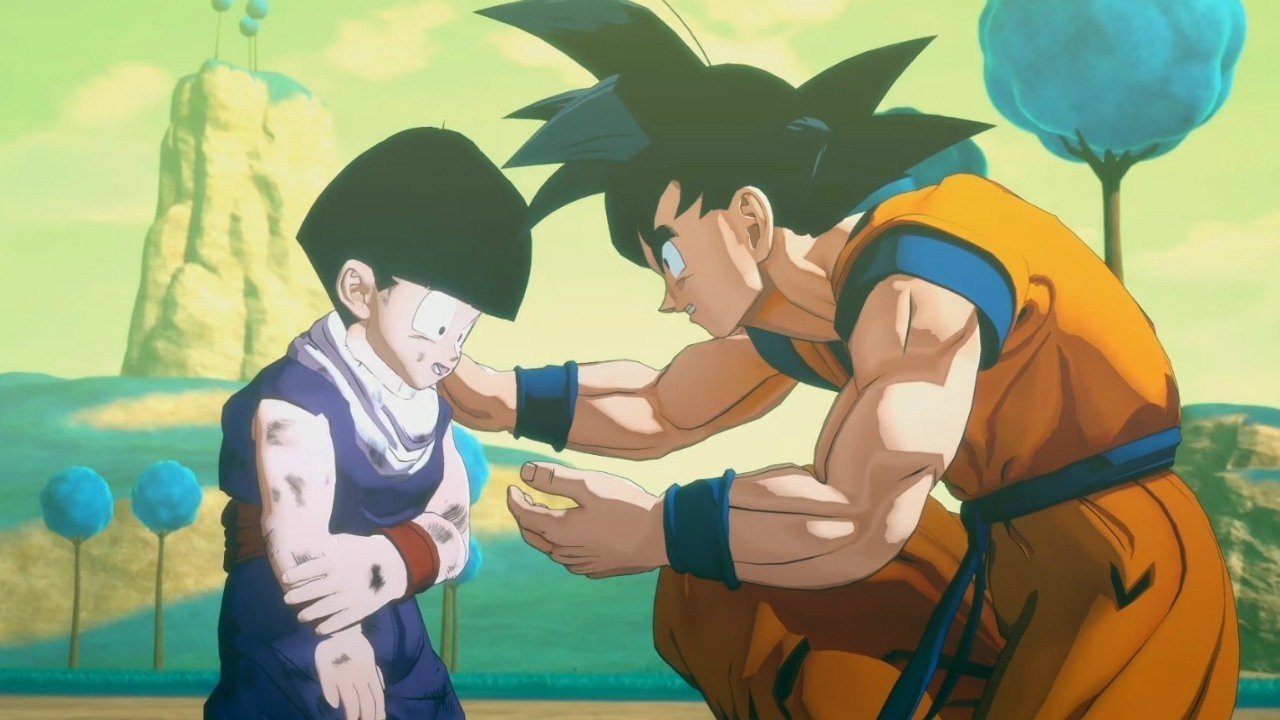 When Dragon Ball Z: Kakarot was announced, many assumed that Goku would be the only playable character. That’s not a silly assumption, either, as the title of the game is literally his given name. While we still don’t know how in-depth this game will go, it turns out Kakarot will have multiple playable characters for its story mode.

A recent listing from Ryokutya2089 has confirmed that players will be able to control not only Goku, but Gohan, Piccolo, and Vegeta in some capacity. Those three will be fully playable, but will also serve support roles for Goku during the campaign mode. An original story featuring Gohan and Piccolo during the youngster’s training will even flesh out the story of Dragon Ball Z some.

As for purely support based characters, Chiaotzu, Tien, Krillin, and Yamcha will be available to assist you during battles. Support characters can be given commands and will even react to what Goku is doing during a battle to aide him. There’s mention of support characters performing chain attacks and even sacrificing themselves as a shield, which is just prime DBZ.

Now we just need confirmation of a playable Saibamen and I’ll be golden.