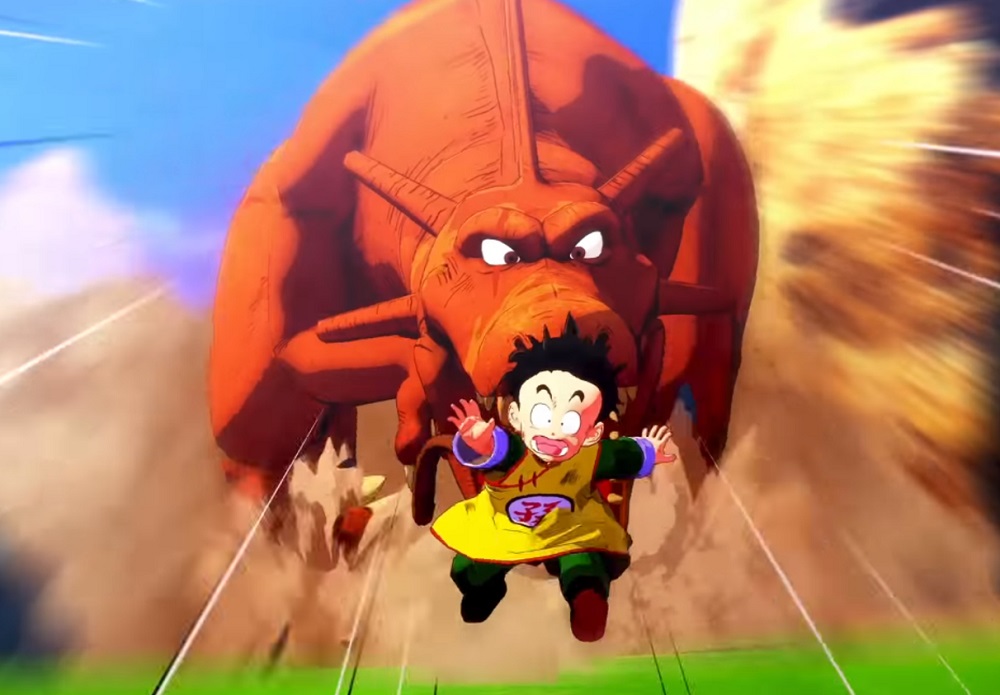 It was also a curiously successful week for Nintendo 3DS titles, as WarioWare Gold re-entered the charts at number six, as did Metroid Prime: Federation Force. No less than three Yo-Kai Watch titles made a play for the premier leagues, with the original Yo-Kai Watch landing at number nine and Yo-Kai Watch 2: Bony Spirits and Fleshy Souls appearing at numbers 12 and 13 respectively. The re-released Tokyo Mirage Sessions #FE Encore fell just outside the Top Ten at number 11.