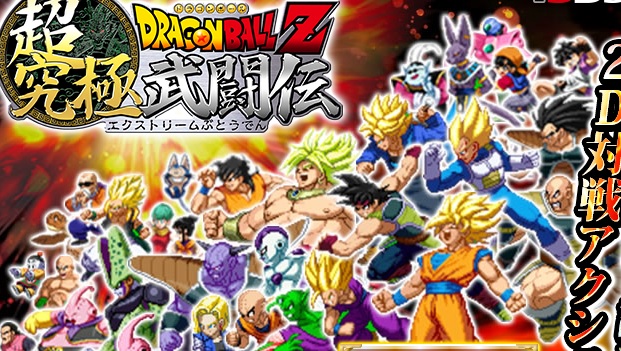 Dragon Ball Z: Extreme Butōden, developed by Arc System Works, is coming this year on the 3DS. It’s all set for a Japanese-only release for now, and as of this week we have a final release date — June 11.

If you pick up a new copy of the game at launch you’ll net a download code for the SNES game Dragon Ball Z Cho Butōden 2 for the 3DS, a “Dragon Ball Disk Cross” disk, and a special Goku card.

That’s a sweet enough deal for me, now we just need a localization announcement with the same pack-ins.