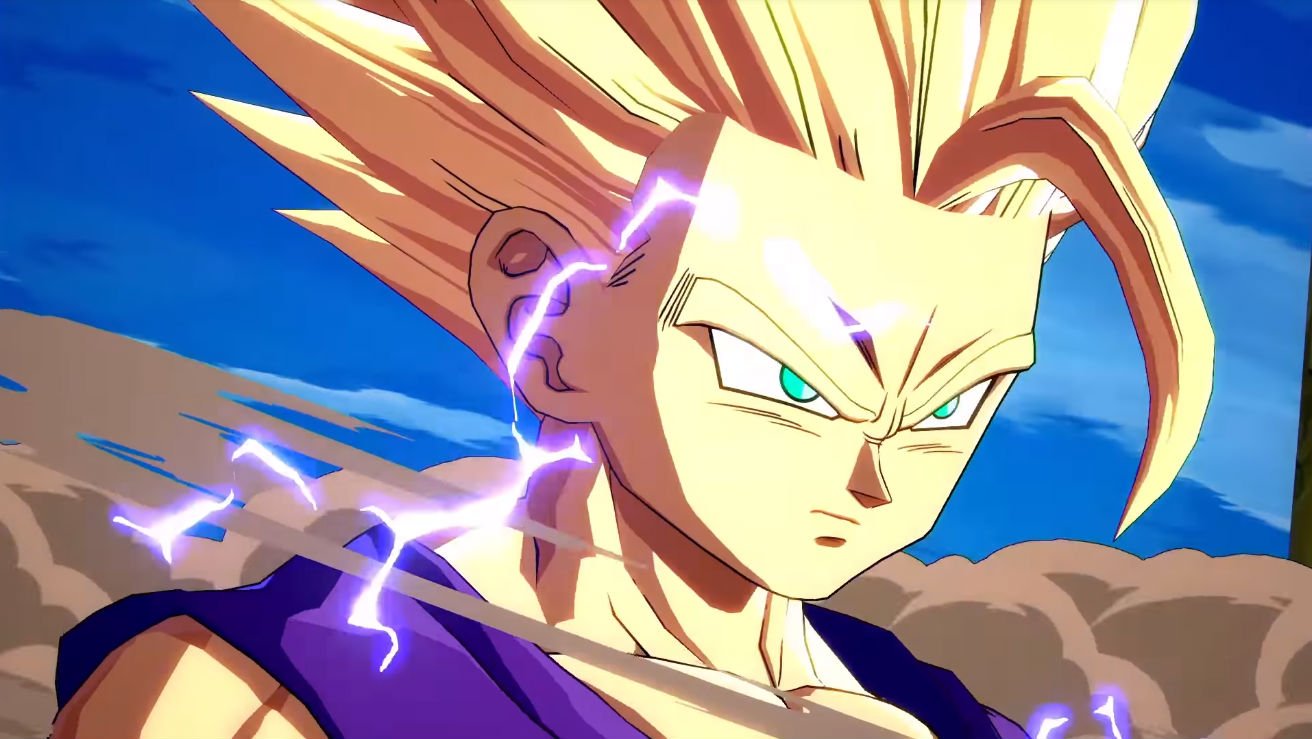 It even beat the follow-up Street Fighter V finals

I’ve been following EVO trends for some time, and pretty much everyone could have predicted that Dragon Ball FighterZ would dominate this past 2018 US weekend just based on the record number of entrants — but it still managed to crush most estimates.

Based on data from Git Hyp, peaking at 257,805 viewers, FighterZ managed to best previous EVO stream records to hold the all-time highest spot. Much of this success is due to the popularity of Dragon Ball as a whole, but developer Arc System Works also made considerable efforts to refine FighterZ‘s flashiness and accessibility — a gambit that ultimately paid off. As a reminder this is FighterZ’s first foray into the US EVO circuit after its January launch.

Even with considerable growth from 2017’s numbers (179,072) Street Fighter V‘s new peak of 215,532 didn’t come close, and that’s with the proviso that Ninja, the biggest streamer right now, basically injected 60K of his followers into the mix to raise the concurrent viewer count. As time passed into the dead of night that bounce wavered, and it led to an eventual drop down to 170,000 before the event was over.

In other news Super Smash Bros. Melee fluctuated yet again with 195,347 viewers this year, an improvement from 128,121 in 2017 and still not as high as 2016’s 219,125. Tekken 7 grew a bit with a roughly 40,000 viewer increase from last year, as did Guilty Gear Xrd Rev 2, which was up 106,486 this year compared to 38,518 in 2017. The fact that Arc System Works had more of a presence than any other developer in 2018 (three games compared to Nintendo’s second place with two Smash titles) and were teasing multiple reveals this weekend no doubt contributed to the latter’s success.

EVO 2018 is an interesting study on the revival of anime fighters, as they’re so-called, and the passing of the torch from Capcom — who had a reduced presence this year with only one game that wasn’t the most-watched of the tournament. The monumental removal of Marvel vs. Capcom is perhaps the most prodigious portend of tides shifting in 2019.

Most Watched Games on Twitch [GitHyp]