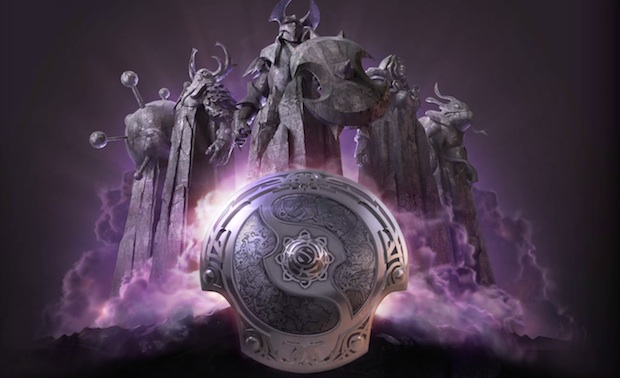 Valve has announced the date and some details for its annual Dota 2 tournament, The International.

Now going into its fourth year, The International kicks off on July 18 in Seattle, at Key Arena.

But they have to get through qualifications first, and those begin very soon — May 12. 40 team qualifying rounds are gearing up. They’ll go into four regional divisions and the winner of these divisions will work their way into The International. Runner-ups will go at it on-site to earn a final spot.

The International was held during Gamescom in Germany before, where the prize was set at $1 million. Last year, it went up to $2.8 million. They haven’t revealed what this year’s prize will be, but I bet it’s even bigger. More on that soon.

Tickets? Ha! They are long gone — they sold out in a matter of hours. But the whole shebang will be streamed worldwide, so no biggie.