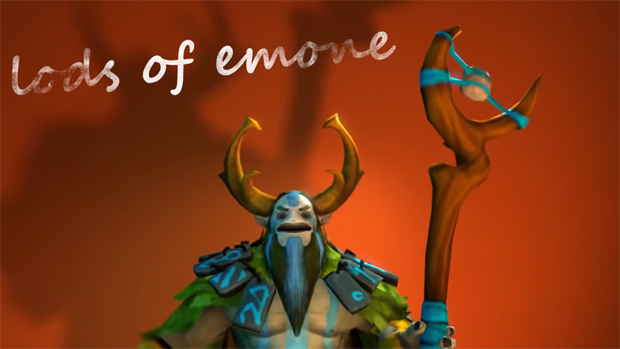 Yes. You read that correctly.

The Dota 2 prize pool for the upcoming International 2014 tournament is now at $10 million dollars. With zeroes that looks like this: $10,000,000. All of the newly added stretch goals have been reached, the most recent of which is a “Victory Prediction Taunt,” allowing players who are sure of victory to taunt early on. The game will then keep track of the amount of successful victory taunts in a row.

Will Valve add more stretch goals, considering the tournament is still a month away? Probably! Will people complain that they don’t meet their Stretch Goal Standards™? Yes! Kudos to everyone who has contributed, this is utterly ridiculous. I sincerely hope they don’t do the same prize pool split as last year, and instead give higher percentages to the non-top-three placing teams. Spread the wealth!

Kudos to the entire Dota 2 community, I love all of you.