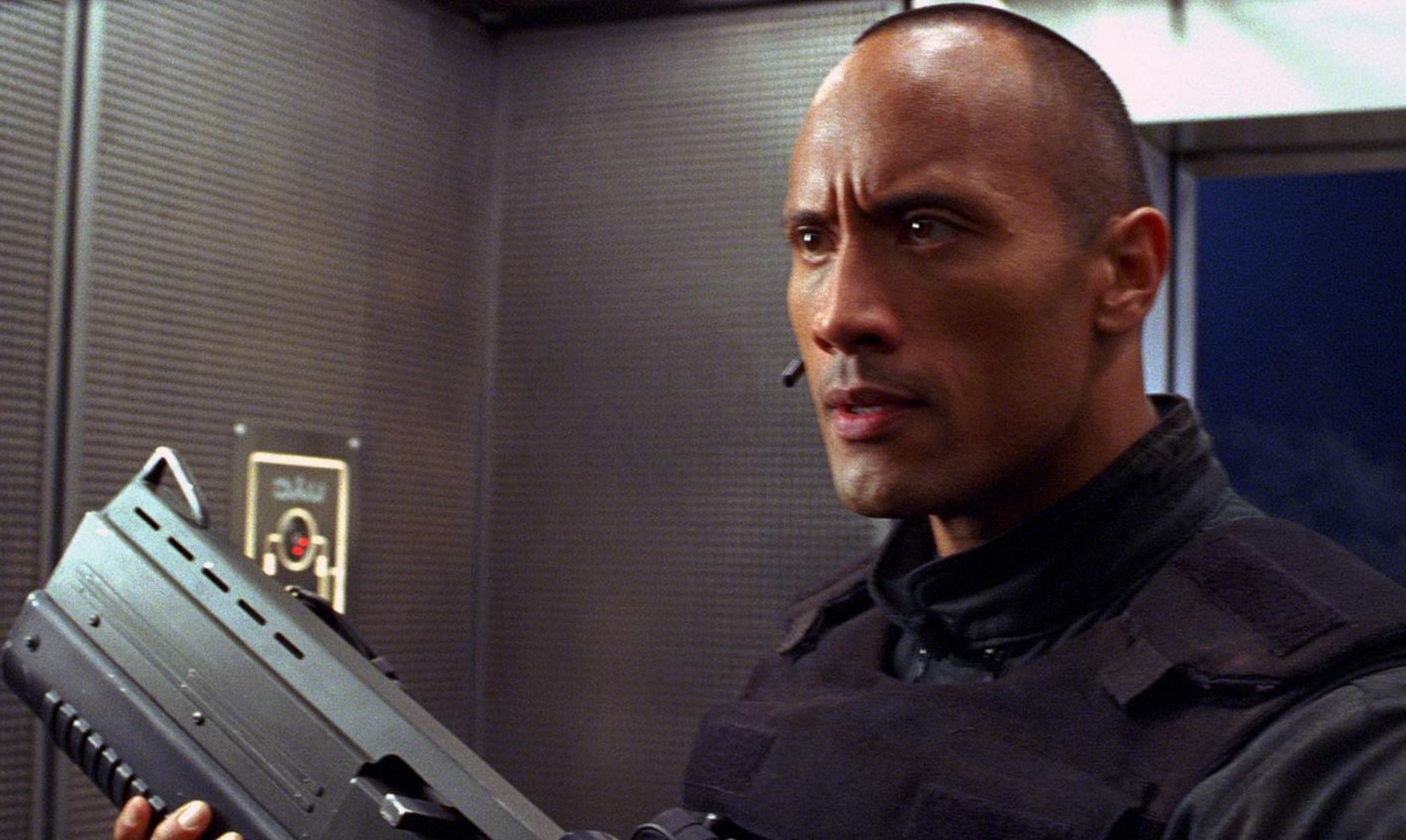 Save your way to Hell

Update: Now released. Deal pricing are updated below. Expired ones are stricken out.

It’s May 2016, and Hell draws nigh. Bethesda’s Doom is out on Friday. Before you go to your local GameStop and throw down a full $60, consider taking advantage of the online retailer competition for your pre-order (or day-one) money on both PC and console versions alike.

We’ve rounded up all the Doom deals we could spot, with Steam copies getting the usual preferential treatment in the savings department. But console gamers can still reap some nice pre-order bonuses too.

Green Man Gaming: Being a purely digital product, PC is where the best incentives and discounts reside. GMG’s offer stands out with a price break to $45 after a 25 percent off coupon code and a free copy of Doom 3: BFG Edition. That stands at a contrast to Steam offering you a free copy of Wolfentstein: The Old Blood, but on Steam you’ll also have to fork over full price.

Funstock Digital: Funstock just recently lowered its price to about $46.16. This makes it almost as cheap as GMG and it’s also offering a free copy of Doom 3: BFG Edition. Prices are shown in British Pounds by default, but if you live in the US or elsewhere in Europe, there’s a drop down menu at the top of the page which will show you prices in USD or EU.

DLGamer: France-based DLGamer is yet another good option listing a 20 percent discount to $47.99. There are no coupons to enter or conversions to deal with if you’re in the US.

GamesPlanet: For those looking to buy in the UK, GamesPlanet is a good alternative with a 13 percent drop from £39.99 to £34.99. After currency conversion, it pegs in at about $50.50 USD — not as much of a discount as the three above.

For the PC Collector’s Edition, you’re looking at physical bonuses. The only “deal” per se is via Amazon Prime or Best Buy’s Gamers Club Unlocked, otherwise, you’re paying full price.

Dell Home: When you factor in a huge $25 eGift Card bonus Dell’s offer is pretty slick. Pre-orders come with free next day delivery.

Microsoft: As of right now the Microsoft Store has Doom available on the Xbox One only with a $10 bonus Xbox Gift Card. The advantage of this deal is it’s open to the public. No membership fees or any other catches.

Amazon: If you’re a Prime member at Amazon, you know you’re already spending $100 a year on a membership, this is just another perk. You get 20 percent off all pre-order video games and still 20 percent off two weeks past the expiration date. Also if you order at least two days in advance, you’ll get delivery on the game’s release date.

Best Buy: If you want the discount from Best Buy, you’ll need to be a “Gamers Club Unlocked” membership. These are by far cheaper than Amazon Prime at $30 for a two-year membership.

Pre-order Bonus: In addition to the offers listed above, pre-ordering Doom from any of those retailers also gets you the Demon Multiplayer Pack. Basically, it’s an extra suit of armor with several customization options.

And voila. All deals we’ve found thus far. If we missed something from a legitimate retailer, let us know and we’ll toss it above.