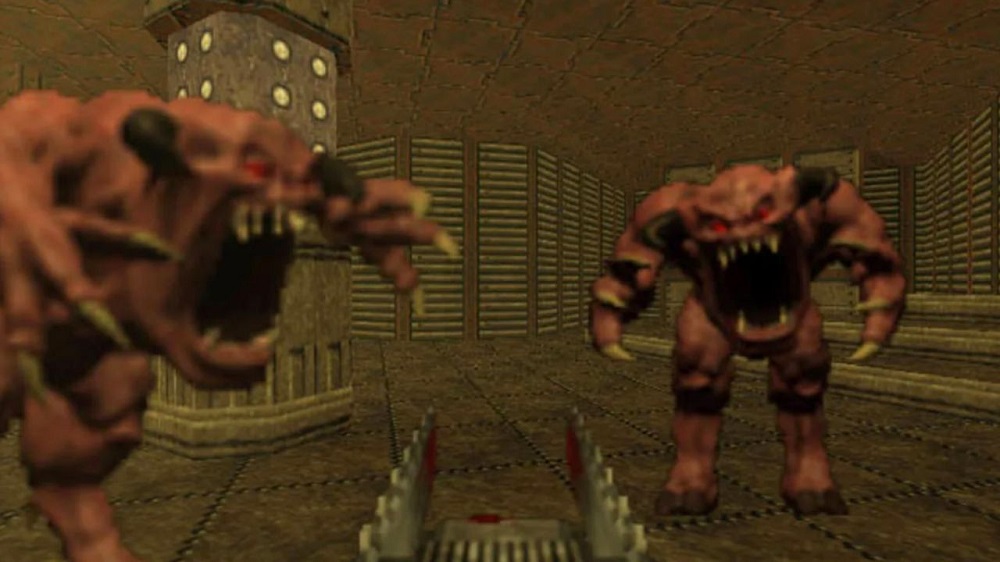 There has been a run of news related to titles in the groundbreaking first-person shooter series Doom. These tidbits are mostly pertaining to older titles in the franchise, which recently found new life in the form of re-releases on PS4, Xbox One and Nintendo Switch.

First up, Bethesda’s re-release of Doom and Doom II are to receive a new update. According to a tweet posted on the brand’s official twitter, the update will improve sound and lighting to add further authenticity to the audio/visuals of the original ’90s releases. The update will also bring unspecified “game performance improvements”, but there is currently no date for this patch.

Also of interest, the Australian Ratings Board is the latest classification body to add a new listing for 1997 release Doom 64, which was developed for (naturally) the Nintendo 64 by Midway Games back in 1997. This rating follows up a similar posting by PEGI for the same title back in July, further suggesting that the N64 port is headed to PS4 and PC at some point in the future.

Of course, alongside all of this classic news, fans are currently feverish for the release of the newest entry in the series, Doom Eternal, which launches on consoles and PC November 22. So keep your chainsaw oiled and your visor polished, as it looks like there’s plenty of Doom action crawling out of the gawping mouth of hell. Have a nice day.