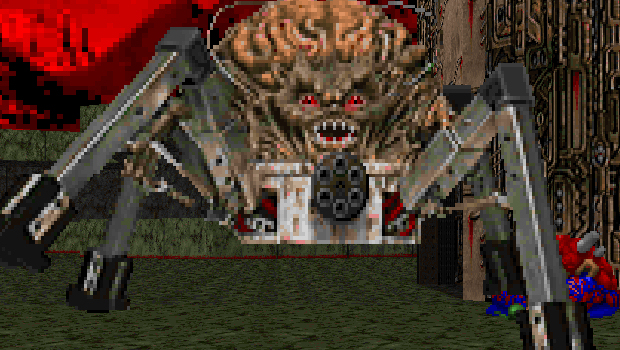 RAGE 2 canceled, if you care

Bethesda has announced that work on the perpetually developed Doom 4 has begun anew, with aims to now launch the shooter on next generation consoles. The news follows reports from Kotaku that the game’s development was “not going well.”

Speaking with Kotaku, Bethesda confirmed Doom 4 “did not exhibit the quality and excitement that id and Bethesda intend to deliver and that Doom fans worldwide expect.

“As a result, id refocused its efforts on a new version of Doom 4 that promises to meet the very high expectations everyone has for this game and this franchise. When we’re ready to talk about the Doom 4 id is making, we will let folks know.”

In less compelling news, Rage 2 has been canceled and the original game‘s DLC plans were “downsized” following underwhelming sales. Okay then.

Bethesda confirms work on a “new version” of Doom 4 [Eurogamer]