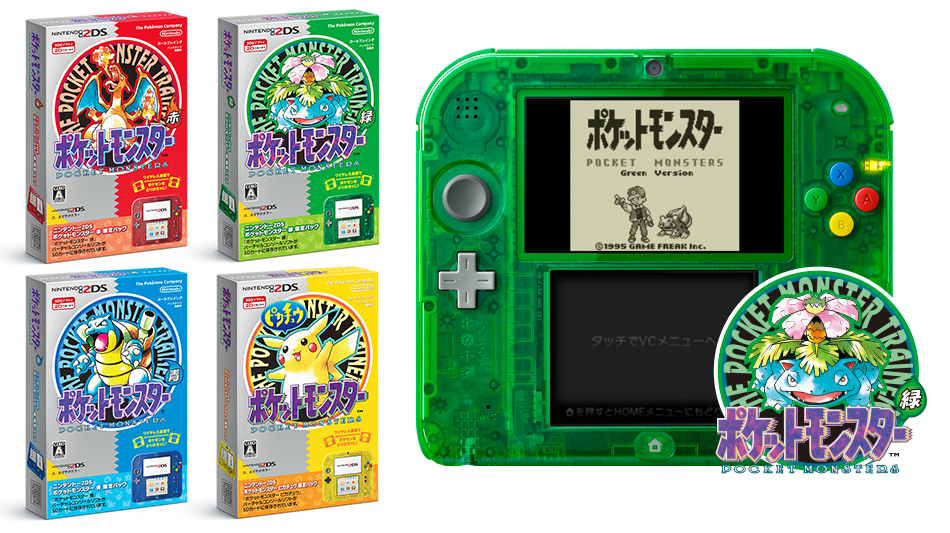 While Japan might be getting a badass 2DS set with all of the original Pokemon releases, the west is still on track to acquire Red, Yellow, and Blue sometime early next year. Thankfully, Serebii has uncovered that the Virtual Console downloads will clock in at a mere 11MB each, which will likely assuage the fears of those of you with low space.

For reference, Amazon has them listed at $9.99 each, a price that seems to have grown out of placeholder status after over a month.