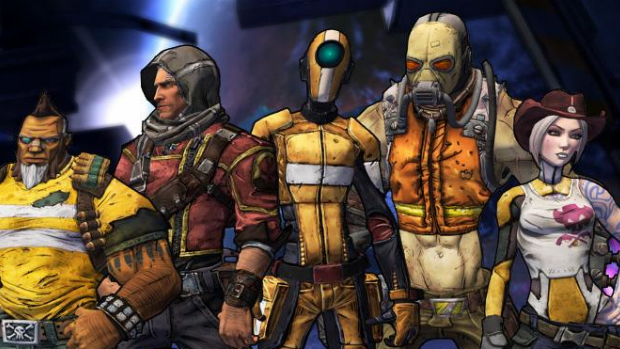 Yesterday, a set of new skins and heads for Borderlands 2 released, featuring the Vault Hunters dressed as characters from Borderlands: The Pre-Sequel. As it was announced, the customization options would be made available as rare drops, but now it looks like players can expect to get them with a little more consistency, as long as they are willing to wait.

In a post on Gearbox’s blog, Jeff Skal details how players can obtain the customizations through Shift codes. Starting with Axton dressed as Athena this Friday, July 18, a new code will be revealed weekly, until August 22 when all six Vault Hunters will have had their due.

So hey! Good news. This game is giving out free cosmetic downloadable content. You may now proceed to the comments to talk about how terrible a different game by the same company is.