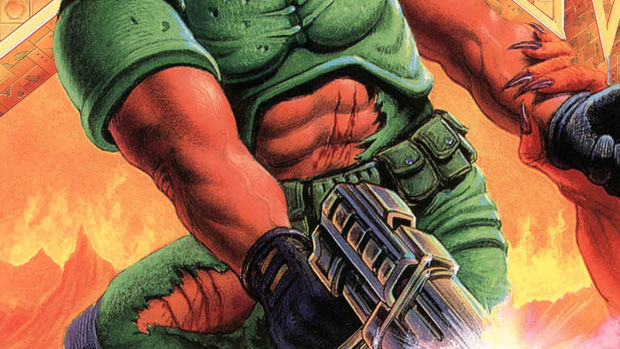 QuakeCon attendees got to see some Doom footage. Anyone streaming was said “good-bye” to as the stream cut out. Bethesda Softworks VP of PR and Marketing Pete Hines told PC Gamer that the new Doom just isn’t ready for a “formal announcement.”

“We’re working with [Id] to say, ‘How does this work? What do we want to show?’ And they’re like, ‘Look, we don’t want a stream to go up for a game that isn’t at the point where we would formally show it to the world, and now that thing is getting picked apart, and digested, and gone through frame-by-frame and getting nitpicked to death, when normally we wouldn’t be showing this to anybody at all.'”

Hines said they wanted to counter claims that the project — or developer Id itself — is in trouble and “to show something to [id Software fans] that gives them the confidence that it is still a viable studio that’s doing really cool stuff, that is making a game you want to play, and is treating Doom with the care and respect that you want.”

People that probably paid plenty money to get to QuakeCon got to see a thing, and Bethesda will quiet up about Doom until it’s ready for a formal showing next year.