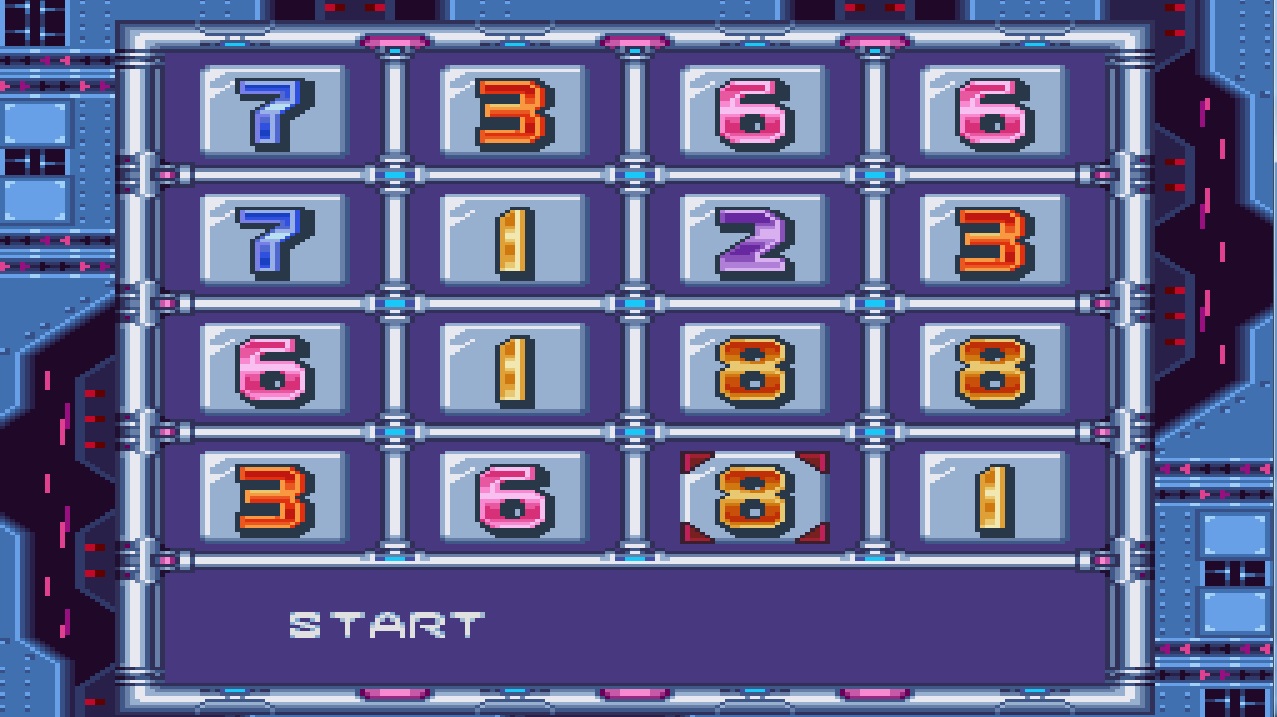 Dragon Quest XI is still hitting the 3DS later this year, but it might be getting one extra legacy feature from the series — passwords. Known as “Spells of Restoration” on earlier iterations, creator Yuji Horii recently noted that he’s interested in bringing the mechanic back, which historically provided an extra way to save progress beyond a save file.

It might just be rambling from an excited developer, but maybe there’s something to this, even if it’s a way to deliver exclusive items to fans like Gearbox’s SHiFT system.