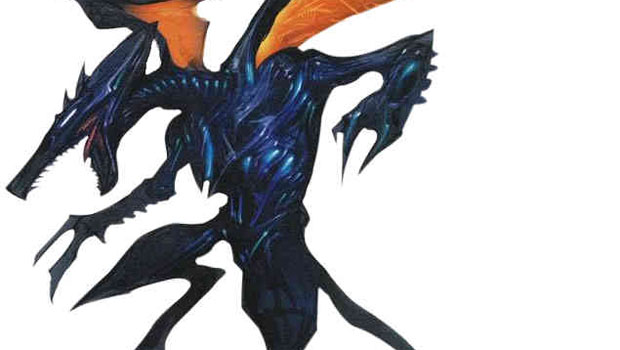 It seems that the Virtual Console version of the NES classic Metroid on 3DS (the one recently made available to “ambassadors”) doesn’t like your naughty language.

It appears that entering the password “ENGAGE RIDLEY MOTHER FUCKER” will crash your Nintendo 3DS. So don’t do it and expect to actually, you know, engage Ridley. Video of the insanity was caught and put up on YouTube, but you can go ahead and try it for yourself; doing so won’t cause any real damage to your Nintendo 3DS.

While some have suggested that this crash (which also worked on the NES version, causing a black screen) could be the path to homebrew exploits, those with insight tell us “probably not.” Also: why would anyone have tried this password in the first place? Because gamers are strange, strange birds.