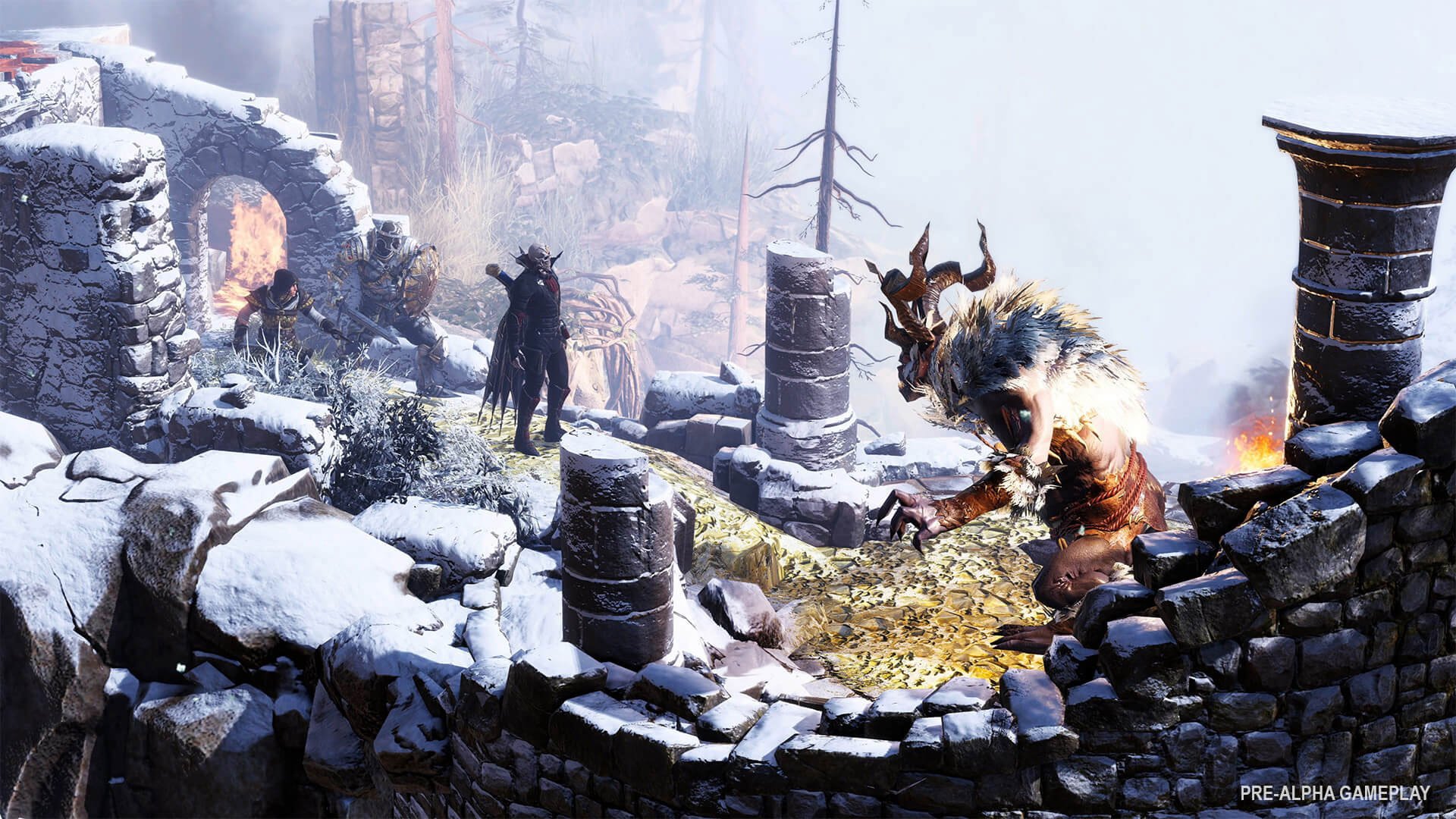 Players will have to wait ‘an unspecified period of time’

Here’s the problem with time: there’s never enough of it! We only have so many hours in the day, and no matter how motivated you felt last night right before falling asleep, when you wake up the next morning and start chipping away at your to-do list, reality is bound to set in. You’ve got to prioritize.

Divinity and Baldur’s Gate 3 developer Larian Studios has been staring down that exact problem with the upcoming tactical game Divinity: Fallen Heroes. Today, the studio shared a message to fans announcing that the title – which was planning a November 2019 release – is now “on hold” indefinitely.

“Going forward, we at Larian will continue to work on Baldur’s Gate 3 with news coming soon, and [Fallen Heroes developer] Logic Artists will be focusing on their own Expeditions games,” the studio said. “As an independent developer ourselves, we understand and value the importance of a developer investing into their own IPs, and their own future.”

Players will “have to wait an unspecified period of time,” the team continued, “but we strongly believe that bringing Fallen Heroes to fans should be done in a timeline that allows it to be developed soundly.”

Logic Artists said it has been an “incredible honor” to work on the Divinity IP with Larian. “As our own team pivots to focus fully on the third installment of the Expeditions series and a new IP of our very own, we wish Larian the best of luck with Baldur’s Gate 3.”

I suspect that for a lot of fans, this is a welcome move. It’s the right call. But there are no doubt Divinity players who were looking forward to seeing the series branch off into a tactical format. If the project is able to resurface down the road and ultimately release in a better state than it would’ve had it not been postponed, that’ll be the best-case scenario. But things don’t always work out that neatly.