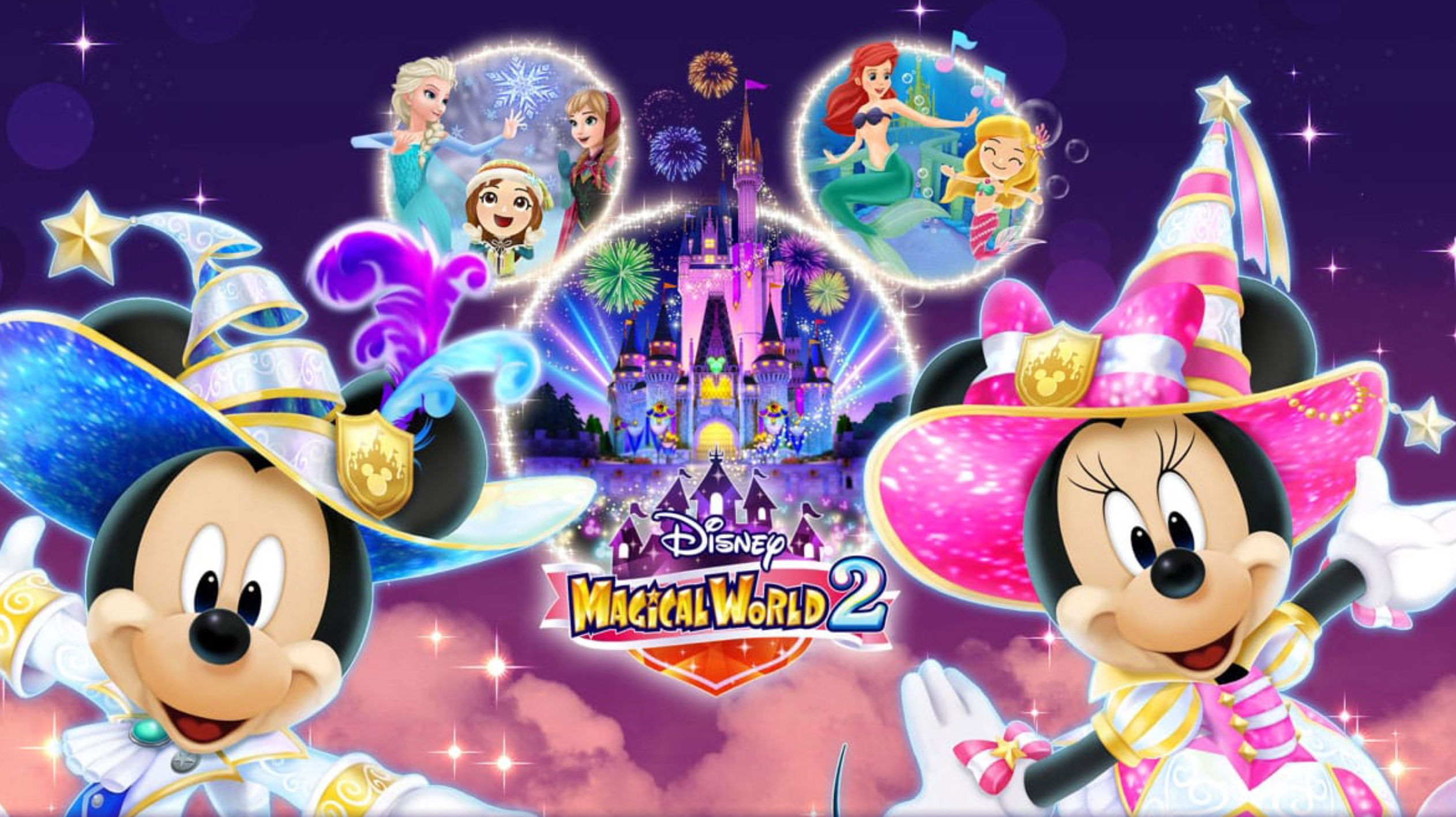 But they want to make sure you know it has Frozen

What’s This? More than 100 Disney characters are looking to be Part of Your World with a new game that’s Just Around the River – no, no, stop. I’m not doing the pun thing again.

Disney Magical World 2 for the Nintendo 3DS is set to launch this October in the US, EU, and Australia. Hoping to Stand Out (whoops) from the Chris Carter-approved first entry, Magical World 2 is pushing Frozen pretty heavily. I Won’t Say I’m In Love (crap) with the idea of Elsa and company being the main draw this go around, but I Wonder (dammit) after all this time if Frozen is still a thing kids care about?

According to the freshly launched teaser site, Arendelle isn’t the only new destination you’ll be visiting as the game will take players Under the Sea (well that one wrote itself) with The Little Mermaid and to Hawaii with Lilo & Stitch. If you’re interested, be sure to check out the teaser trailer featuring a theme song that sounds like a mash-up between a Eurovision 2nd runner-up and the debut single of an American Idol winner.

Disney Magical World 2 is available for preorder for $39.99, a price that won’t break the Fidelity Fiduciary Bank (come on, CJ).