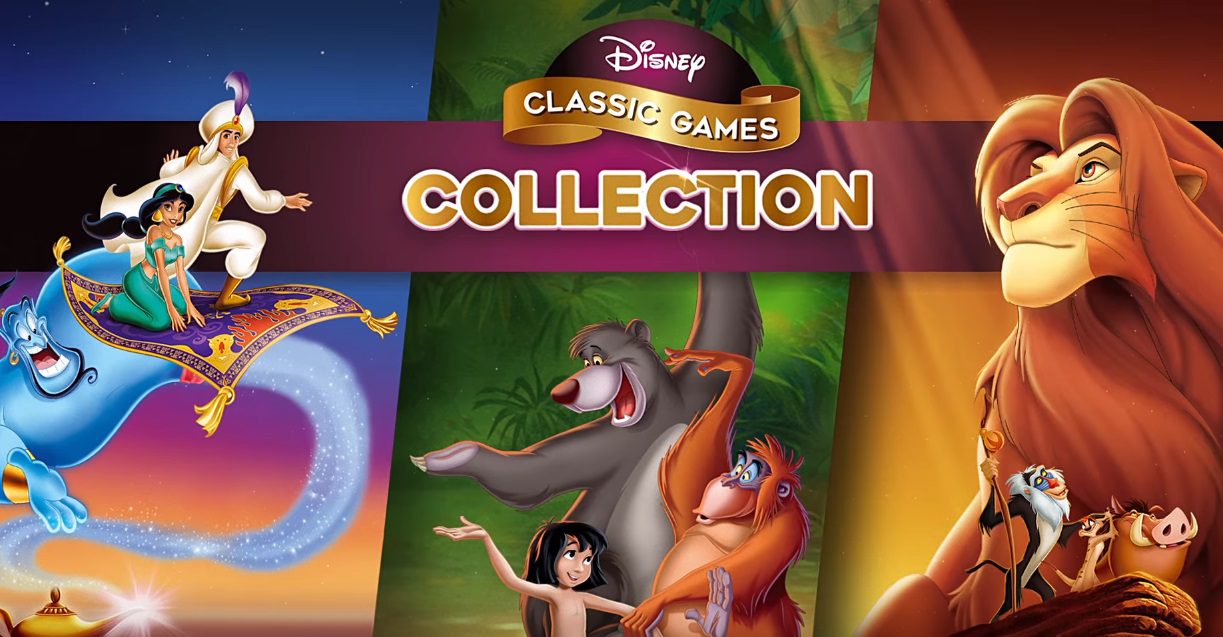 Contains all the bear necessities of life

Nighthawk Interactive has officially announced the Disney Classic Games Collection, a compendium featuring some of The House of Mouse’s biggest releases from the 16-bit era. The collection had previously been leaked on game rating websites, but has now been finally confirmed for a fall release on PS4, PC, Xbox One, and Nintendo Switch.

Disney Classic Games Collection will include not only the Sega Genesis and Super Nintendo releases of 1993’s Aladdin and The Jungle Book, as well as 1994’s The Lion King, but it will also feature several Sega Game Gear and Game Boy iterations of the three platforming classics, delivering an all-in-one package of ’90s cartoon goodness.

You too can finally join that cool kids’ club that says “Ackshually, when you go back and play them, the SNES version of Aladdin is ackshually far superior, ackshually“. Ehh, I’m being facetious, I haven’t played either in 20 years. Ask Chris Carter which is better, he’ll know.

Alongside faithfully replicated editions of all of the included titles, Disney Classic Games Collection features a selection of old-school screen filters, 1080p widescreen presentation options, save states, (just for The Lion King‘s dang “Can’t Wait to be King” stage, surely), and a Rewind function. Additionally, a jukebox mode will let players enjoy the full range of soundtracks from all included titles, while a digital museum is packed out with images, video, and interviews taken from the game’s development and marketing campaigns. Quite a package for the Disney die-hard in your life.