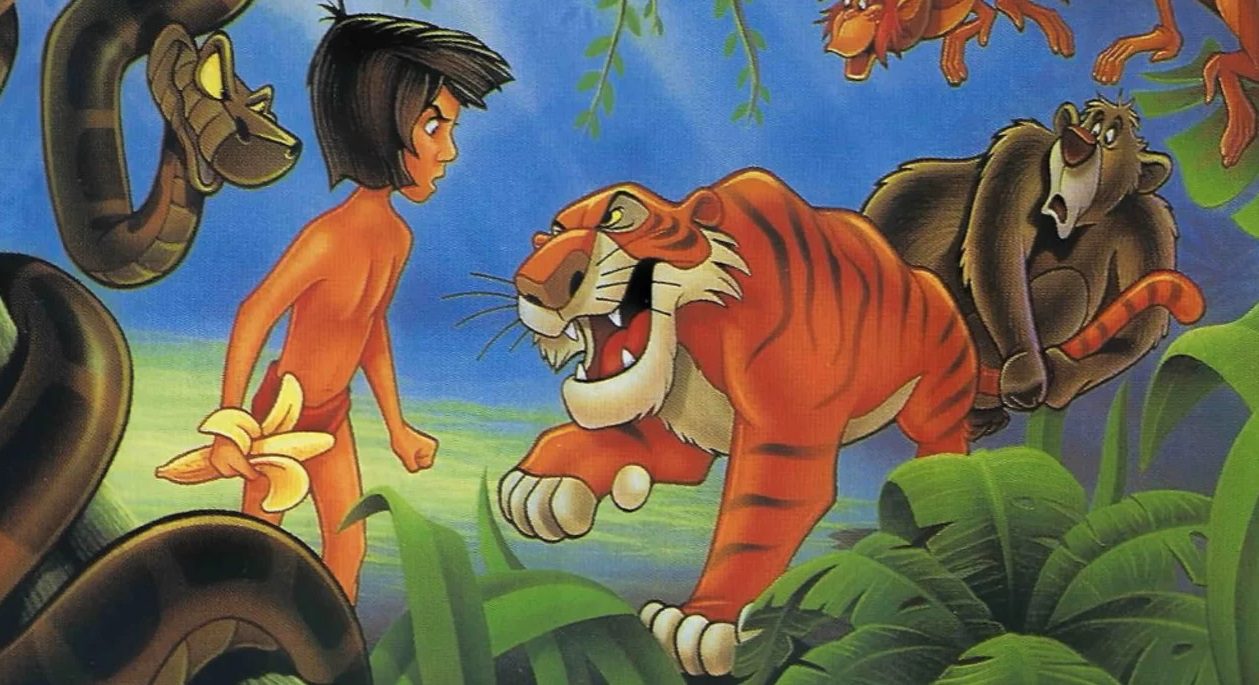 It’s a day, which means it’s the perfect time for the Entertainment Standards Ratings Board (ESRB) to leak the existence of an as-yet-unannounced release. Today, the surprise belongs to Nighthawk Interactive and The House of Mouse, with the reveal of Disney Classic Games Collection.

According to the listing, the new package — rated for PS4, PC, Xbox One, Xbox Series X, and Nintendo Switch — contains three classic platforms from the 16-bit era of Disney Interactive. The collection will include 1993’s Aladdin and The Jungle Book, as well as 1994’s The Lion King. Of course, both Aladdin and The Lion King were re-released back in late-2019 as Disney Classic Games, so what a treat for fans who purchased that package to have to buy it again, only now featuring the adventures of Mowgli, Baloo, Shere Khan — years before they decided to start up an aero-nautical shipping firm.

Neither Disney nor Nighthawk Interactive has officially confirmed the new collection, but we’ll be sure to let you know once either studio shows its hand. Disney Classic Games received a selection of special releases from boutique outlet iam8bit, so it’s possible that Disney Classic Games Collection might be afforded the same prestige. Either that, or it will just get a fairly simple vanilla release featuring only the bare necessities. Either way, we’ll keep you informed.