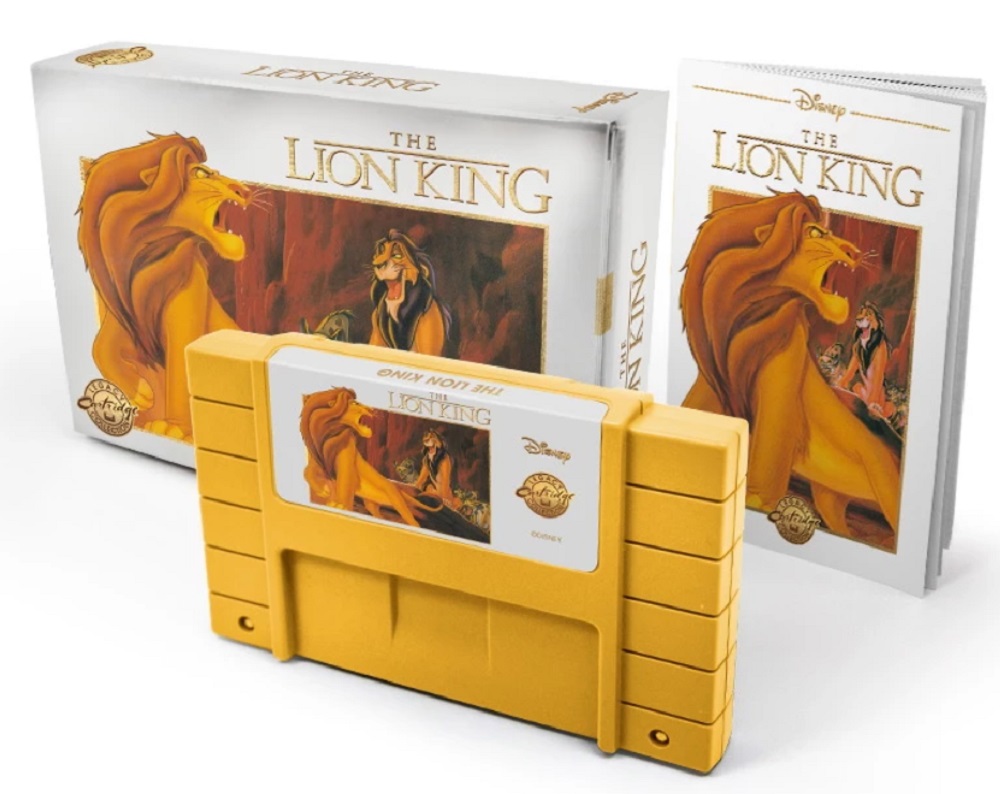 The upcoming remasters of classic 16-bit Disney games Aladdin and The Lion King are set to receive a number of physical releases, as revealed by publisher Nighthawk Interactive. These include boxed editions for Nintendo Switch, and an actual cartridge release for the Sega Genesis and Super Nintendo consoles. Pre-orders will open in just a few hours’ time.

The Switch release will retail at Best Buy for around $50 and features both titles in your choice of Genesis-style clamshell packaging or SNES-style “box and tray” packaging. Both editions include “retro-style” instruction manual and an exclusive poster. Aladdin and The Lion King are packed with new features such as in-game rewind, variable display options, full 1080p visuals, music players and a museum filled with artwork and trivia, along with original and “Final Cut” versions of the ’90s classics. 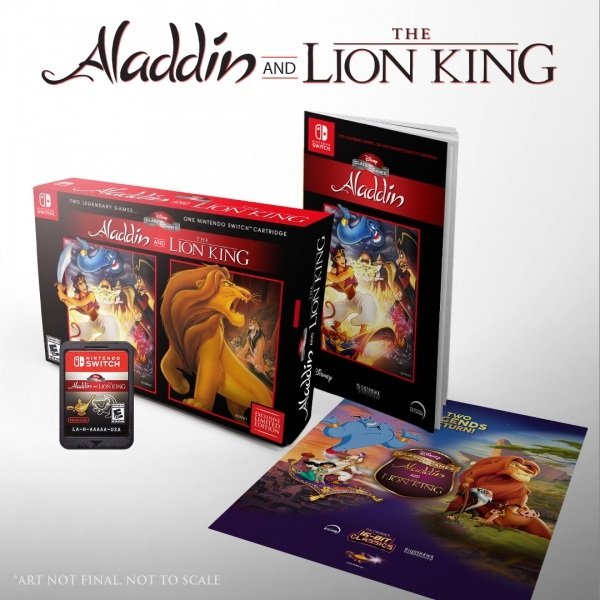 Courtesy of iam8bit, both games are also to receive a new run of cartridge releases for 16-bit consoles. The Sega Genesis gets Aladdin, while the SNES gets The Lion King. Both carts come molded in coloured plastic, with random buyers receiving a glow-in-the-dark variant. These “Legacy Cartridges” feature slick gold-embossed boxes, and are limited to 4500 copies each. They will be available to pre-order exclusively at iambit at a cost of around $100 each. 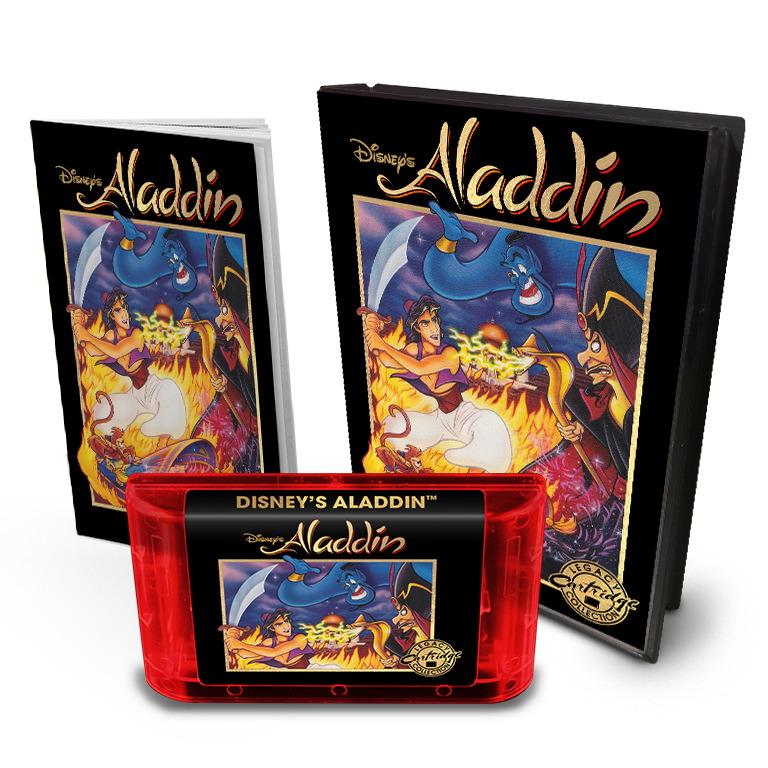