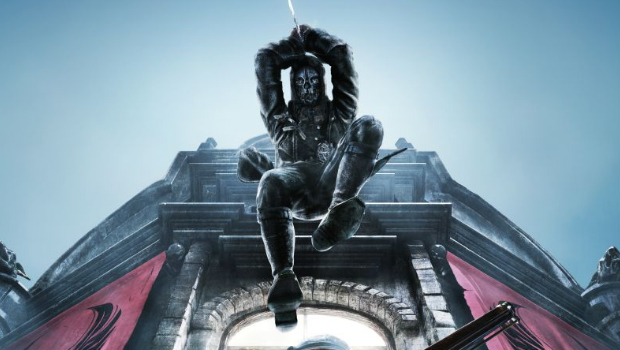 Bethesda has announced that Dishonored will be getting its first downloadable content offering on December 11. Dunwall City Trials is a series of ten challenge maps designed to test you on stealth, combat, and agility.

The DLC will be available across the board, coming to Xbox 360, PS3, and PC for $4.99/400 MS Points. New Achievements/Trophies and online leaderboards are included.

“Creatively combine your supernatural abilities, weapons and gadgets to eliminate as many targets as possible,” promises Bethesda, “fight off waves of tallboys, guards, weepers and thugs, or take out targets in a non-stop run of drop assassinations.”

As well as City Trials, two story-based downloadable chapters are scheduled for the new year.