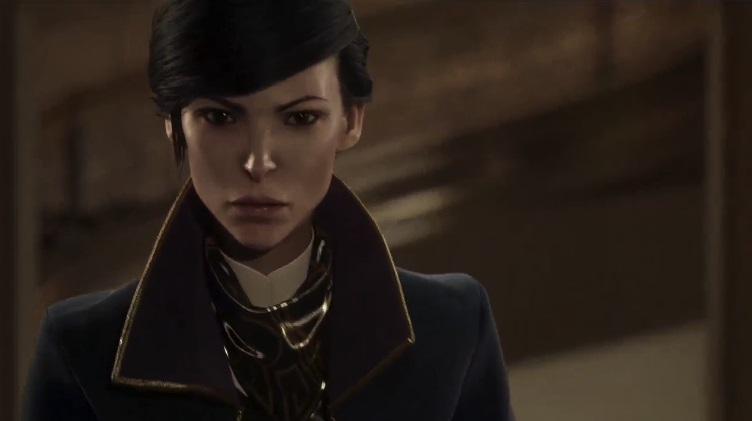 Or a male protaganist

Arkane Studios announced Dishonored 2 on Bethesda’s E3 2015 stream, featuring the option to play as a female protagonist named Emily Kaldwin. In the trailer Emily takes on four-armed robots, and she does some cool shadow powers. Fans of the first game will recognize Emily, as she was the little girl in Dishonored.

You can also choose to play as Corvo, protagonist from the original game. Corvo’s mask is featured in the trailer, looking quite damaged.