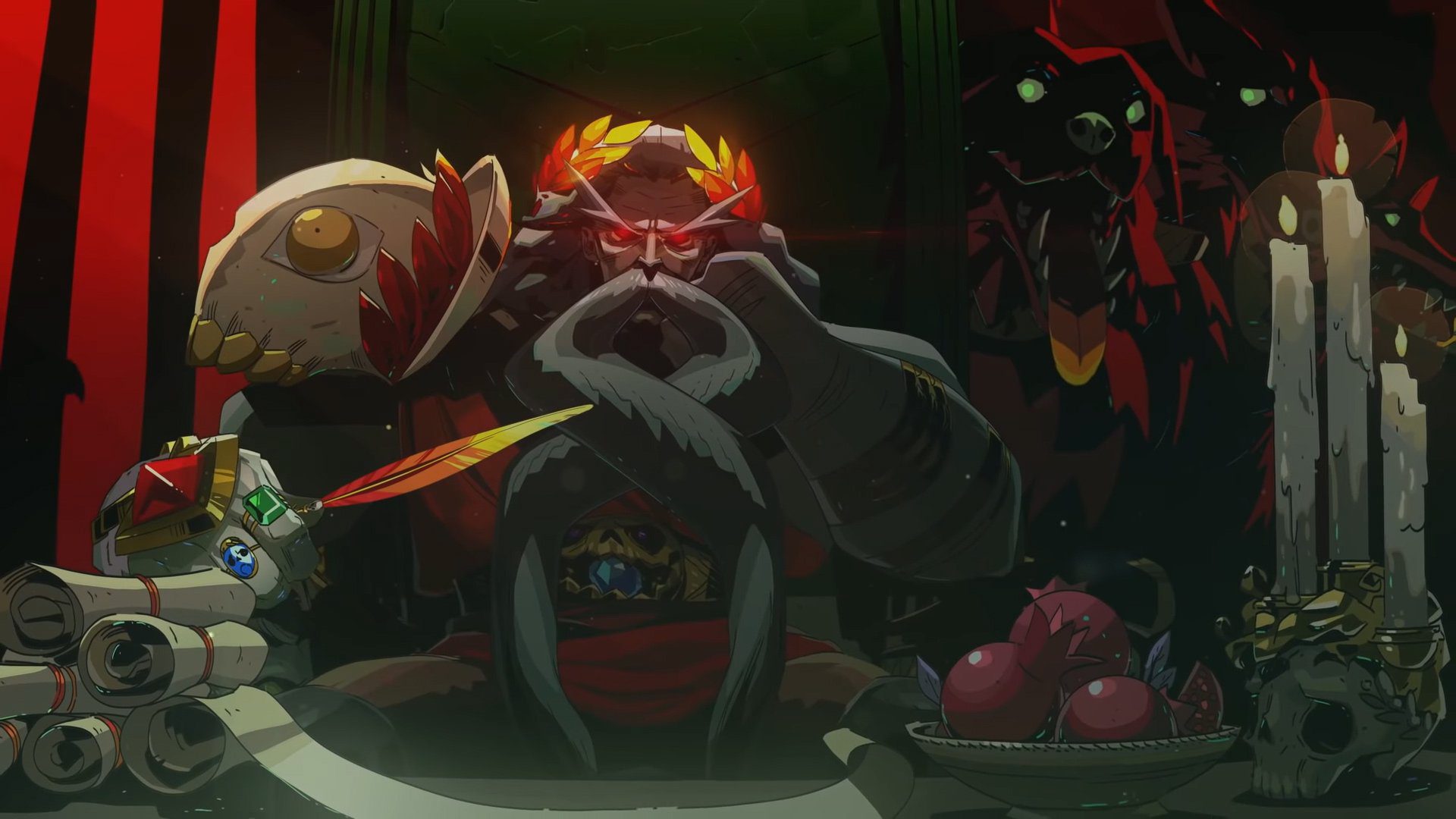 Talk about a Herculean effort

Supergiant Games and memorable voice acting go hand-in-hand, and the same goes for Logan Cunningham, the actor behind Bastion‘s narrator, Transistor‘s Transistor, and Hades‘ stubborn dark lord. Just when I think I’ve got his iconic voice pinned down, there’s a twist.

If you’ve been running laps in Hades like the rest of us lately, you’ve almost certainly recognized Cunningham’s familiar voice here or there — but did you know that he plays six different named roles in the game? Not just Lord Hades, but also Poseidon, Achilles, Charon, Asterius, and The Storyteller. That’s some fun trivia right there.

This tidbit is making the rounds again with a wholesome “special message” video posted today by Supergiant. The best part? Cunningham is far from the only one on the Hades cast pulling double duty as a voice actor. I had no idea! But it makes sense in retrospect.

I’m trying to imagine what Hades would be like without voice acting in general, to say nothing of these voice actors in particular, and it’s just not the same game. Not even close.

It’ll be a sad day if Supergiant ever makes a new game without Cunningham.