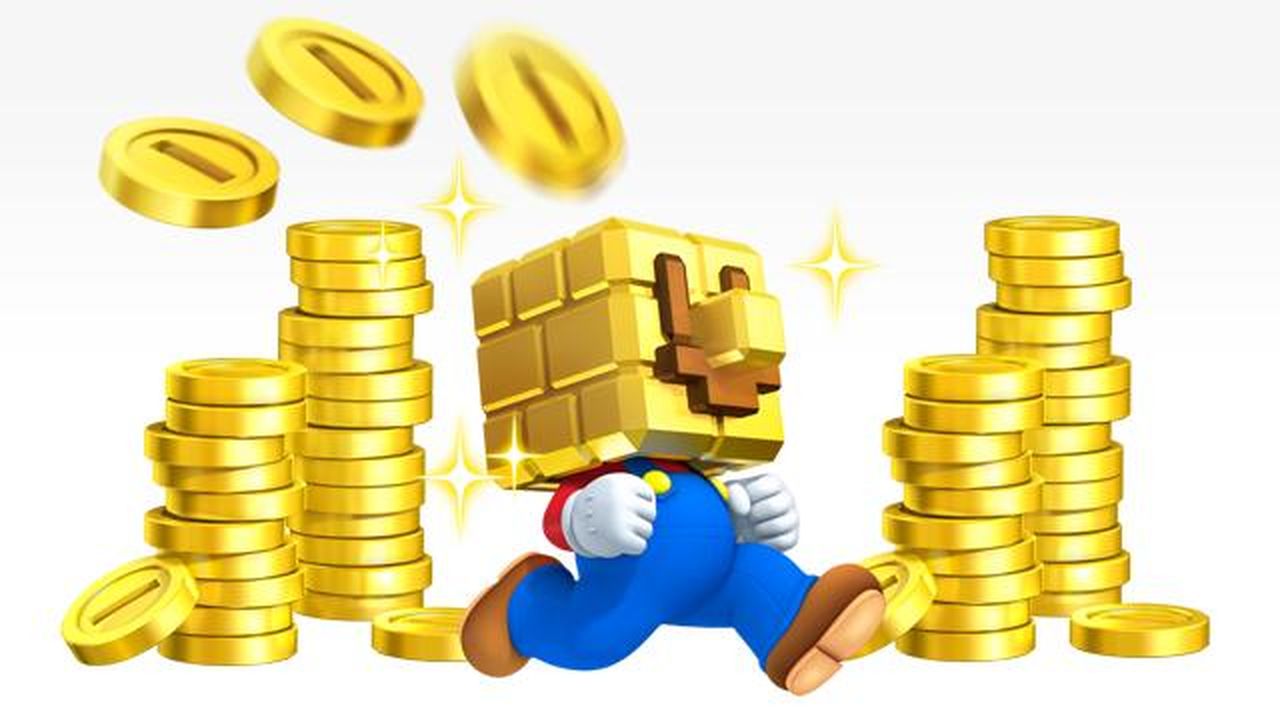 The Virtual Console on the Wii and Wii U has been pretty crappy. While there are definitely a bunch of classic titles available, Nintendo’s treatment of the service comes off as an afterthought. This is a company with one of the richest back catalogues of games available, yet it only ever manages to release one or two games per month. That is just plain lazy, no matter how you slice it.

What may make the service seem even lazier is some evidence that Nintendo possibly sold us a ROM of the original Super Mario Bros. on the Wii. If one does some digging through the actual data files of the Virtual Console’s port of the perennial classic, you’ll find a line of code that is only present in dumped ROM files online. As a matter of fact, this extra line of code matches some of the ROMs one can find from various sites.

Eurogamer has a nice write-up that details more of the actual process used to determine if we’ve all been duped. We’re more than likely never going to get a definitive answer from Nintendo, but all of this evidence is pointing to the big N being a bit more sleazy than we all realized.

Did Nintendo download a Mario ROM and sell it back to us? [Eurogamer]