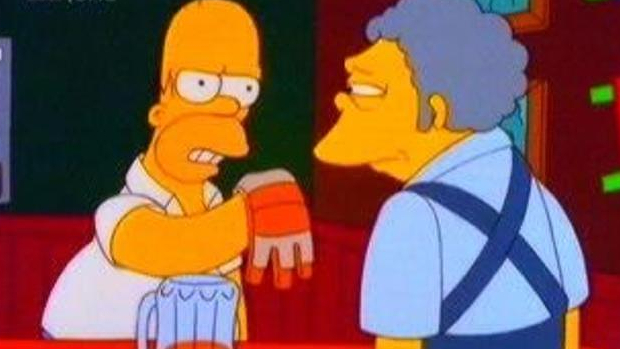 Remember when Battlefield 3 came out and all everyone was doing was impotently running helicopters into the ground? DICE wasn’t happy with the its flying learning curve, according to Battlefield 4 creative director Lars Gustavsson, speaking to VG24/7. The team is aiming to improve pick and play accessibility with Battlefield 4.

We’ve added a test range where you can learn to fly the transport helicopter, not crash it into your friends. We’ve reworked menus to give you a much better understanding of how you customise – comparisons when you add attachments that give you a better understanding, just like racing games. We have reworked the spawn menu, just the concept of spawning in; in most games you just end up somewhere random, but here we have a choice. We have to try to show that in a much more visual way. So we’ve done rigorous testing on that one. Game mode movies and so on. We’ve definitely done a lot to smooth the learning curve.

A tangential part to the learning curve issues is Battlefield 3‘s unlock progression. “We shipped Battlefield 3, which we should be slapped for, with probably the worst set ups ever,” Gustavsson said. “The full set-ups are supposed to be quite easy to learn and to master, and from there you can start unlocking things and seeing what your preferred setup is.”

Of course, some Battlefield fans might wince, perceiving talks of accessibility as dumbing the game down, but wouldn’t you rather have fellow players have more of an idea what they’re doing rather than crashing their planes into you?

Battlefield 4: “We should be slapped” for BF3′s unlocks, says creative director [VG24/7]