Every few days I’ll run across some wild gif from Battlefield 1 and think, “Hey, I should get back into that at some point.” It hasn’t happened, in part because I don’t own the expansion pass, but it might soon.

In a blog post, DICE laid out its plans for the game’s immediate future. Most notably, we can expect to see more frequent updates as the studio shifts from seasonal patches to a monthly schedule. With the incoming Spring Update, for instance, Platoons (clans) will be introduced.

There’s also a short tease for the May Update, which is planned to focus on quality-of-life changes in Battlefield 1. “This includes streamlining the flow into matches (especially Operations) and improving many gameplay grievances that will hopefully make the action feel more balanced and fair.” 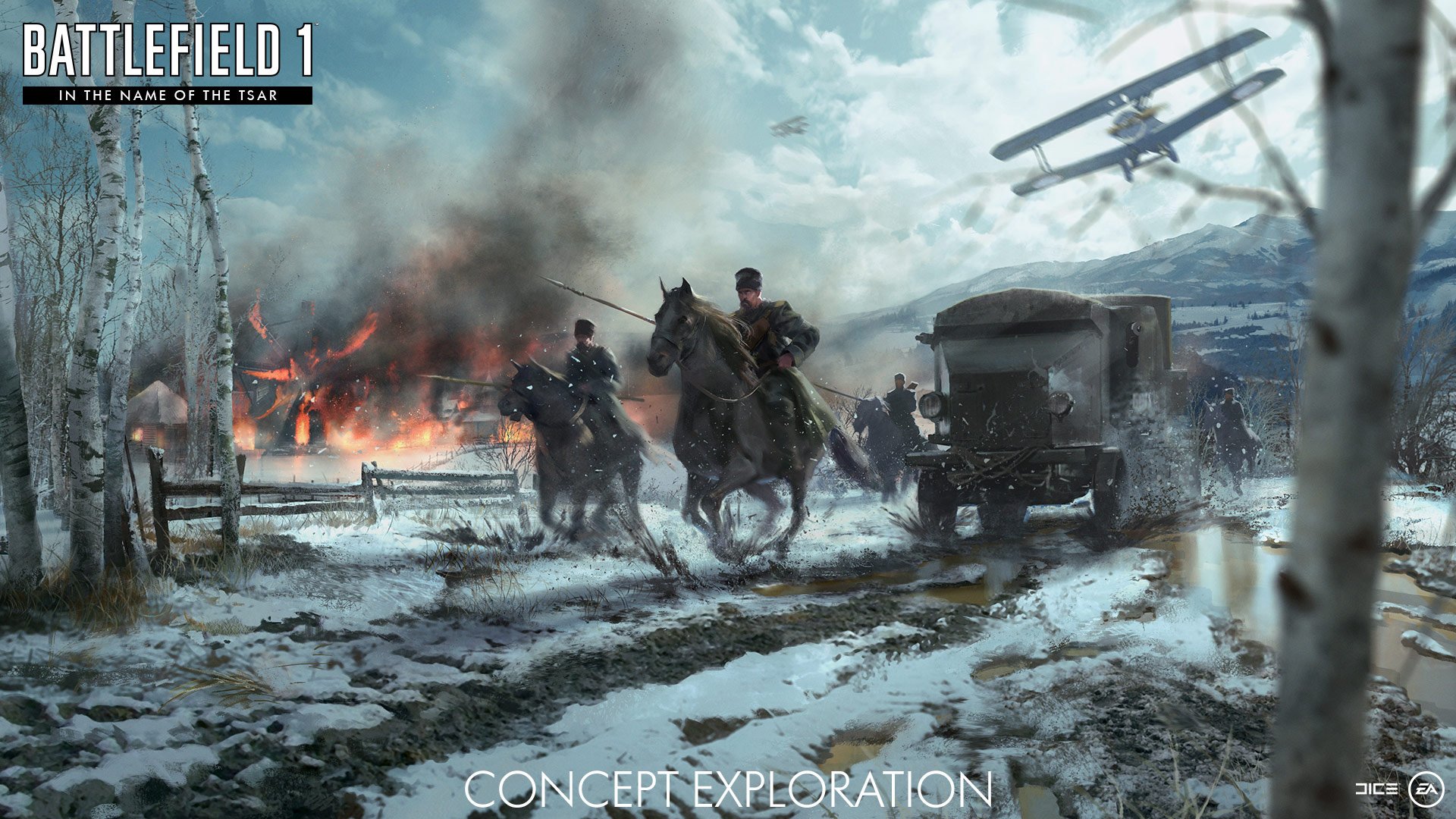 And, yes, there are expansions to sell. Next up is In the Name of the Tsar, “where you will fight alongside the Russian army and witness the brutality of combat and the bitter cold of the Russian winters.”