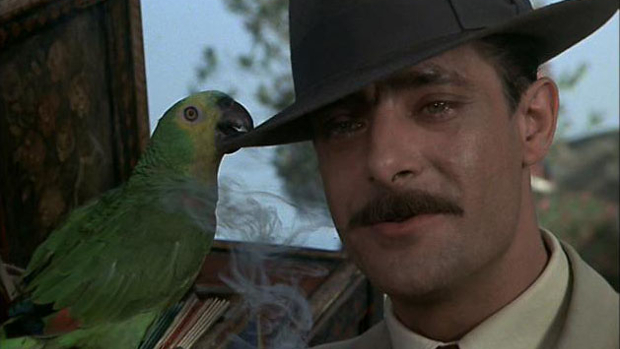 But, you know, promises not to do that again

I think it’s nice that we’ve finally managed to hold EA accountable to something. Can its ripoff sports game releases be next? Well, I guess it’s been DICE falling on the sword and profusely apologizing more than EA.

DICE LA producer David Sirland, speaking to GameSpot, re-iterated that you’re totally safe buying a new Battlefield and he is, “certain that [Battlefield 4‘s botched launch] won’t be repeated because we’ve changed the way we work.”

“I can absolutely say that we lost [player] trust in the game’s launch and the early parts of the year,” Sirland said. “We still probably have a lot of players who won’t trust us to deliver a stable launch or a stable game. I don’t want to say anything because I want to do. I want them to look at what we’re doing and what we are going to do and that would be my answer. I think we have to do things to get them to trust us, not say things to get them to trust us. Show by doing.”

EA did delay Hardline out of the fruitful holiday season. Little victories.