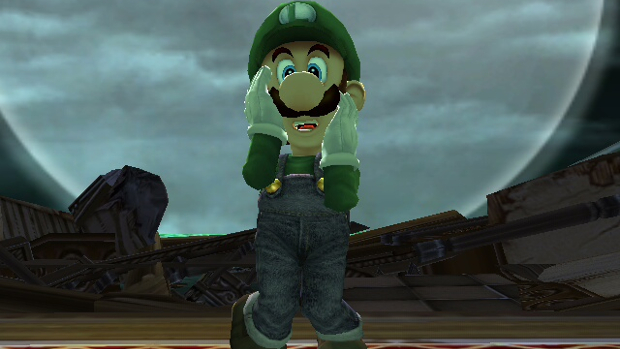 Would a coward do this… BYE!

We’ll still get the comparison videos, where somebody will judge us based on that, rather than comparing us to other games on the platforms. You could take the coward’s way out, and just set the bar at Xbox 360 and PS3, and make it so that all games look the same on all platforms, but that’s not who we are. We want to do our best with the hardware.

There you go. DICE will make Battlefield 4 look as pretty as it can on each platform. If that bugs you, buy the prettiest. Also clear 2 GB of space for the mandatory 360 install, 12.4 GB optional. Question: are you console-playing Battlefield 4 fans waiting it out for the next gen?

DICE: making Battlefield 4 look the same on all platforms would be “the coward’s way out” [OXM]