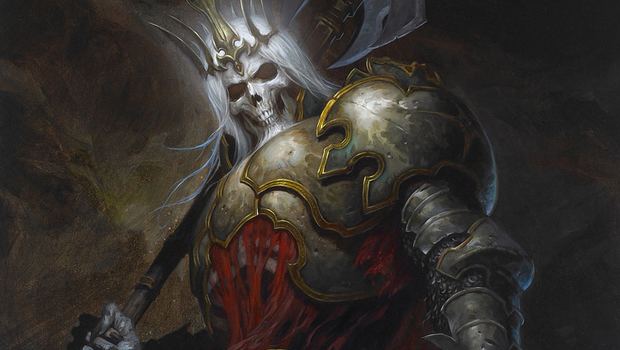 Diablo III has allegedly been hacked, with gold and items stolen from users. This is according to multiple reports around the Web from those claiming to be victims. One such victim is Eurogamer’s Christian Donlan, whose account was hijacked by a person calling herself (or himself) Anna.

Items in both the inventory and stash are turning up missing, while any gold in a character’s possession has been stripped bare. Blizzard is doing what it can to recover loot by rolling back characters, though some progress will inevitably be lost. It’s being theorized that the EU server downtime on Sunday might have something to do with the attacks, but nothing is confirmed.

Other theories involve hijacking session identifiers, or World of Warcraft hackers seizing Battle.net accounts they got into months ago.

This news was almost depressingly inevitable, and it’s come before the arrival of the game’s real money auction house. It’s scary to think about what could happen once that thing hits. In any case, this is more misfortune for Diablo III in what’s been a very controversial and problematic launch. It’ll certainly provide more fodder for those already unhappy with the game.