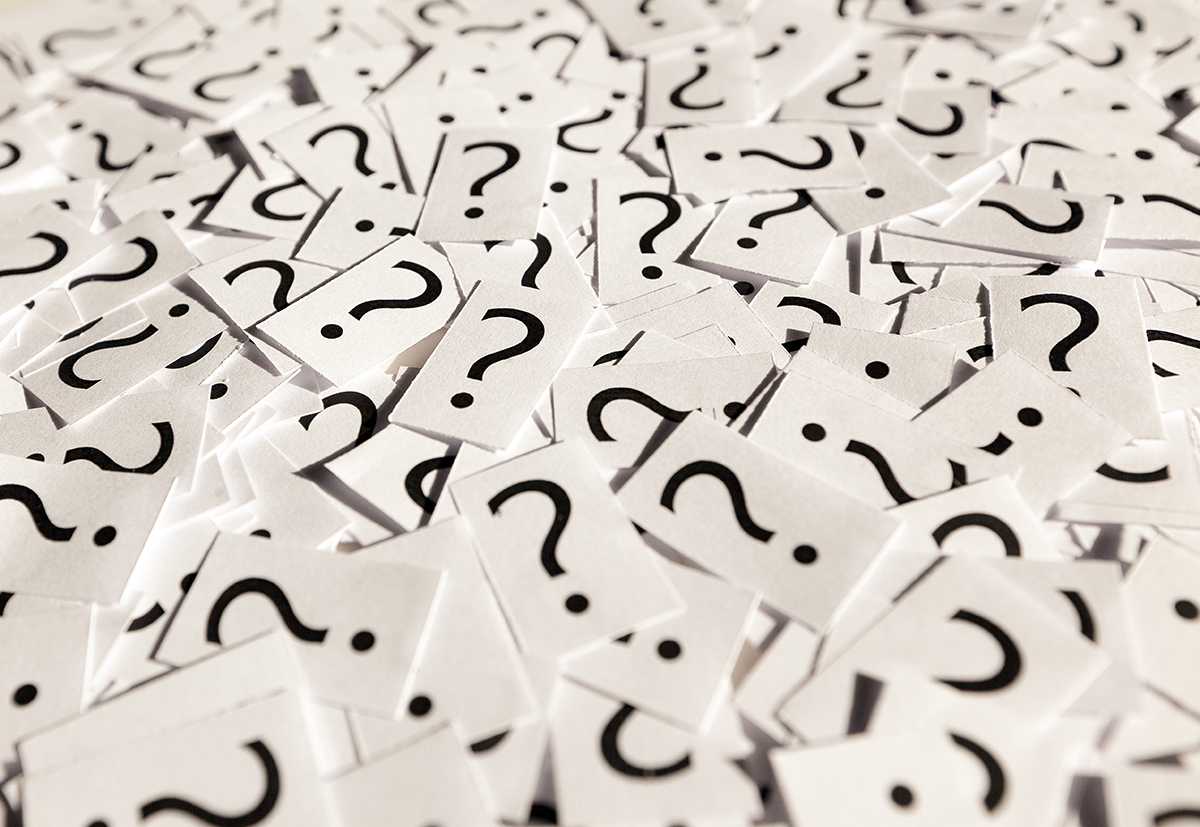 Devs need to ‘build for that future now’

Ex-Need for Speed dev Paul Ross is already thinking of next generation consoles.

Talking to Edge (via VideoGamer), former tech director Ross – who’s currently working on Dangerous Golf – said he wanted to “start to build for that future now.”

“With PS4, we’ve seen some fidelity put into the worlds, but PS5’s going to be about more dynamic worlds, far more interactive worlds that are more believable in the way they behave.”

While considering the impact of the “next” next gen, Ross also reflected on the fact that physics engines have barely changed since he first worked on Dreamcast games.

“Physics engines haven’t changed since I did the physics on [Dreamcast game] TrickStyle. They’re all about rigid bodies, solid objects. This is a real paradigm shift because it’s about simulating physics at a molecular level. It’s been a really hard problem to solve for quite a while.”

Let’s hear it from you first – what do you think will define the next generation of consoles? What features will they have – or not have? Will we ever improve on the current physics engine?

Filed under... #Need for Speed#next gen