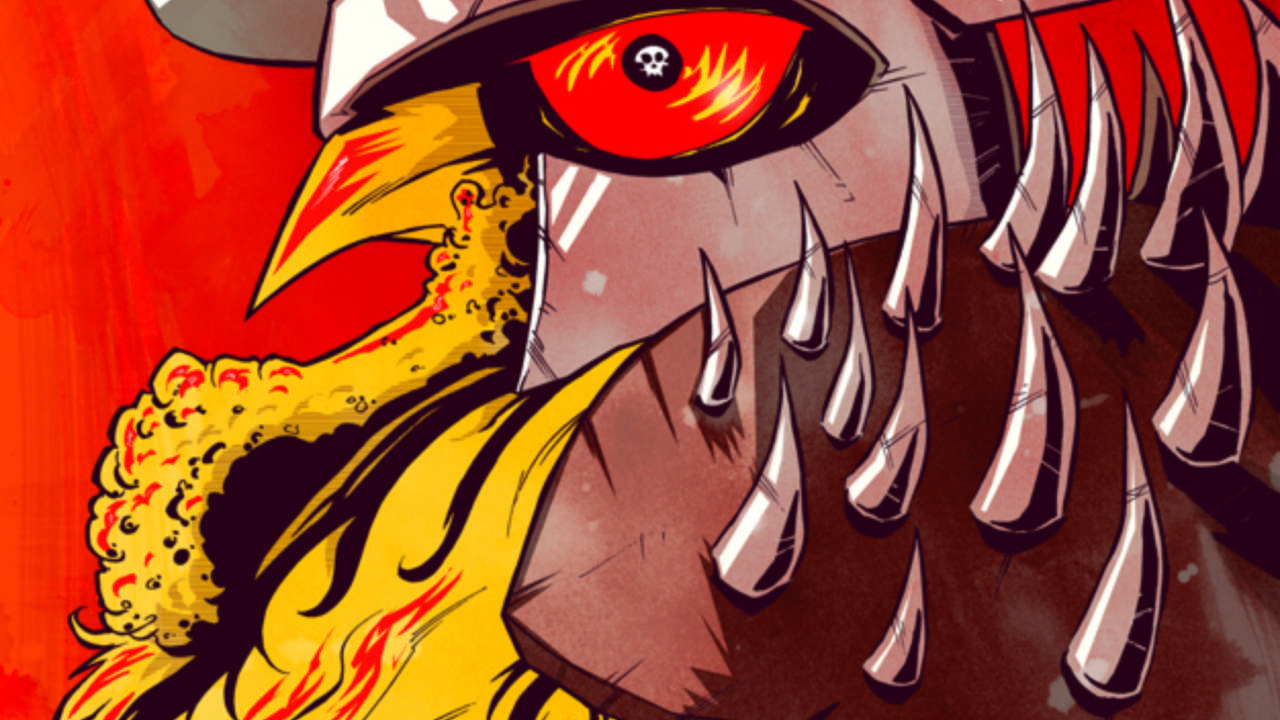 Don’t put all your eggs in one basket

Jools Watsham, known for his work on both Mutant Mudds and Xeodrifter, released his newest game, Chicken Wiggle, to what he refers to as “shockingly low” sales. He goes on to state that “Chicken Wiggle’s first day sales were so low, I thought there was an error in the sales report.” He points some of the blame towards the lack of visibility the game received on the North American eShop during its initial release of August 17.

Instead of calling it quits and moving onto a new project though, Watsham already seems to be working on a port for the Nintendo Switch where he hopes to find a larger audience. Considering the fact that the 3DS has a library of games spanning all the way back to the 2004 launch of the original DS, it’s hardly surprising to hear that a new game might not receive the attention that it deserves. Consumers aren’t exactly starved for options. How does one stand out?

The Switch, on the other hand, will be seeing a fairly staggered release of first-party titles over the next year. The marketplace isn’t nearly as crowded, and a few smaller indie games are already finding some measure of success on the platform. The Japanese title Kamiko has seen sales in excess of 100,000 copies, and Forma.8, a game that has been released on quite a few other systems previously, is currently sitting at number 13 on the eShop’s best sellers list. That’s not too shabby for a couple of relative underdogs.

We’re extremely happy on how forma.8 is doing on #NintendoSwitch thanks for the support! Really good numbers for us!

The developers of the game Lichtspeer, which just released for the Switch on September 7, stated that Nintendo actually contacted them about porting it to the console while they were working on the Wii U version, so they’ve had a pretty solid head start on a lot of the competition. Even though the dev kits for the system are supposedly somewhat affordable, the trouble most developers are going to face now is trying to get their hands on one.

Watsham claims that “the Nintendo 3DS eShop is dead for Nindies,” but I’m curious what demand will be like when his game does finally wiggle its way over to the Switch. Will it immediately get buried there too, or will the Rabbid install base gobble it up the first chance they get? It would definitely be nice to see a happy ending for this story. (Get your mind out of the gutter, people…)

Are there any upcoming, indie eShop titles that you plan on picking up for the 3DS, or have you all moved on? In 2017, do these smaller teams even stand a chance on the platform? Undoubtedly, games like the new Metroid remake will have an audience, but where does that leave everyone else?