It’s fair to say the Aliens: Colonial Marines story has been a fascinating one. From the years of hype, to the negative reviews, to the later confusion over who actually developed the game, there’s a lot of mystery and controversy afoot. Here’s Destructoid to add a little more.

We’ve recently been chatting with a developer who — as you might have guessed — wishes to remain anonymous. Under this condition, he agreed to let us publish the things he’s witnessed personally and learned from fellow project members in the time he spent working on Colonial Marines.

Our man was involved with the game only briefly, between 2007 and 2008, but in just that short time he had some interesting reading for us. If his words are indeed to be believed, they further fuel the suggestion that Colonial Marines was increasingly sidelined for more “important” projects. 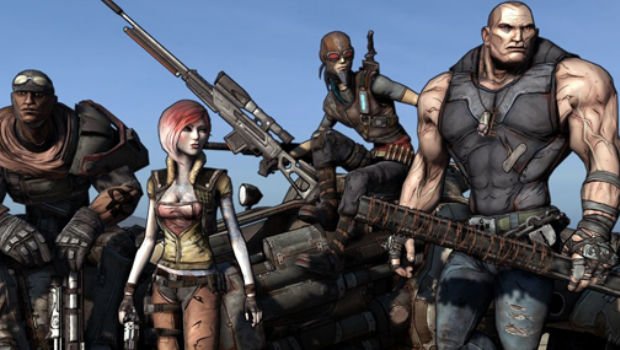 “Gearbox was taking people off the project to put them on Borderlands 1,” he says of his time on the job. “This was before the big art style change happened on Borderlands. Our team was getting smaller by the month, making it very difficult to get the game made. Ironically several of the team members were ex-3D Realms people who were saying [paraphrasing] ‘Finally, we’re going to Gearbox to make Aliens, and we’re going to ship a fucking game!’ Hah.”

According to our man with the inside track, it was later learned that SEGA actually canceled Colonial Marines, deciding to cut its losses after such a long development cycle.

“At some point in 2008, SEGA temporarily pulled the plug on the game,” he said. “They caught wind of Gearbox shifting resources (despite still collecting milestone checks as if the team were full size) and lying to SEGA AND 2K about the number of people working on each project. This led to the round of layoffs at Gearbox in late 2008.”

The developer confirms he later spoke with people attached to the project at the beginning of 2012, and learned they actually didn’t expect the game to ship in February, given its current state. It would appear staff on the game knew the thing was a bust, and were prepared for a fresh delay. Obviously, that never happened, and now we’re here.

Naturally, and like so much about this situation, information was provided on the hush-hush and cannot be taken as factual evidence of any wrongdoing on anybody’s part. It is, however, yet another perplexing piece of the puzzle, one reflective of other things we’ve been hearing over the past week. Meanwhile, as SEGA and Gearbox both maintain a poker face, these whispered words are really all we have to go on.