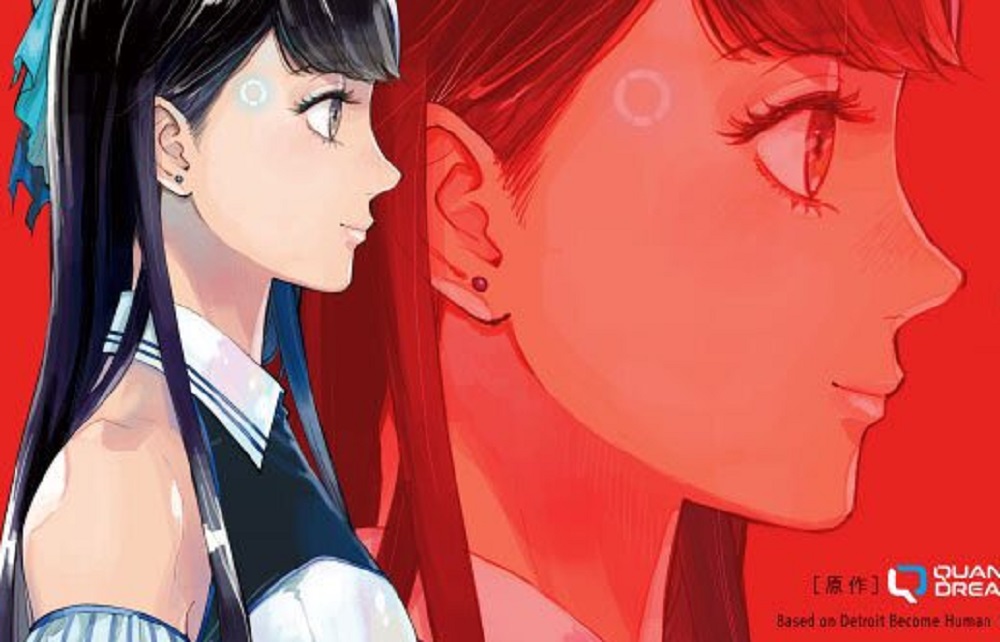 Quantic Dream’s sci-fi drama title Detroit: Become Human is getting set to make a comeback, but not quite in the form you might have expected. As reported by Famitsu, the 2018 cinematic adventure is being adapted into a manga series, with the first volume of Detroit: Become Human Tokyo Stories hitting the streets of Japan tomorrow.

Choosing to take its own localized narrative over that of the video game, Detroit: Become Human Tokyo Stories will tell the tale of an android idol, who models, performs, and entertains her fans in the far-flung future of 2038. Much like the video game, however, the manga will confront the typical themes of robotic sentience, the dangers of advanced A.I., and the prejudice of man against those different from themselves. The story is written by Kazami Sawatari with the art daubed by Moto Sumida.

The new manga is not the first non-gaming adaptation of the Quantic Dream title. In fact, it’s not the first time the franchise has focused on Japan for its chin-stroking pontification. Back in 2018, Sony Japan released a short movie, Tokyo: Become Human, to help promote the game’s launch within the territory. The new manga genuinely sounds pretty interesting, with themes suited to Japan’s love of next-generation technology. Unfortunately, there are currently no plans for an English localization, but perhaps we will see a fan translation down the line.

Detroit: Become Human is available now on PC and PS4.