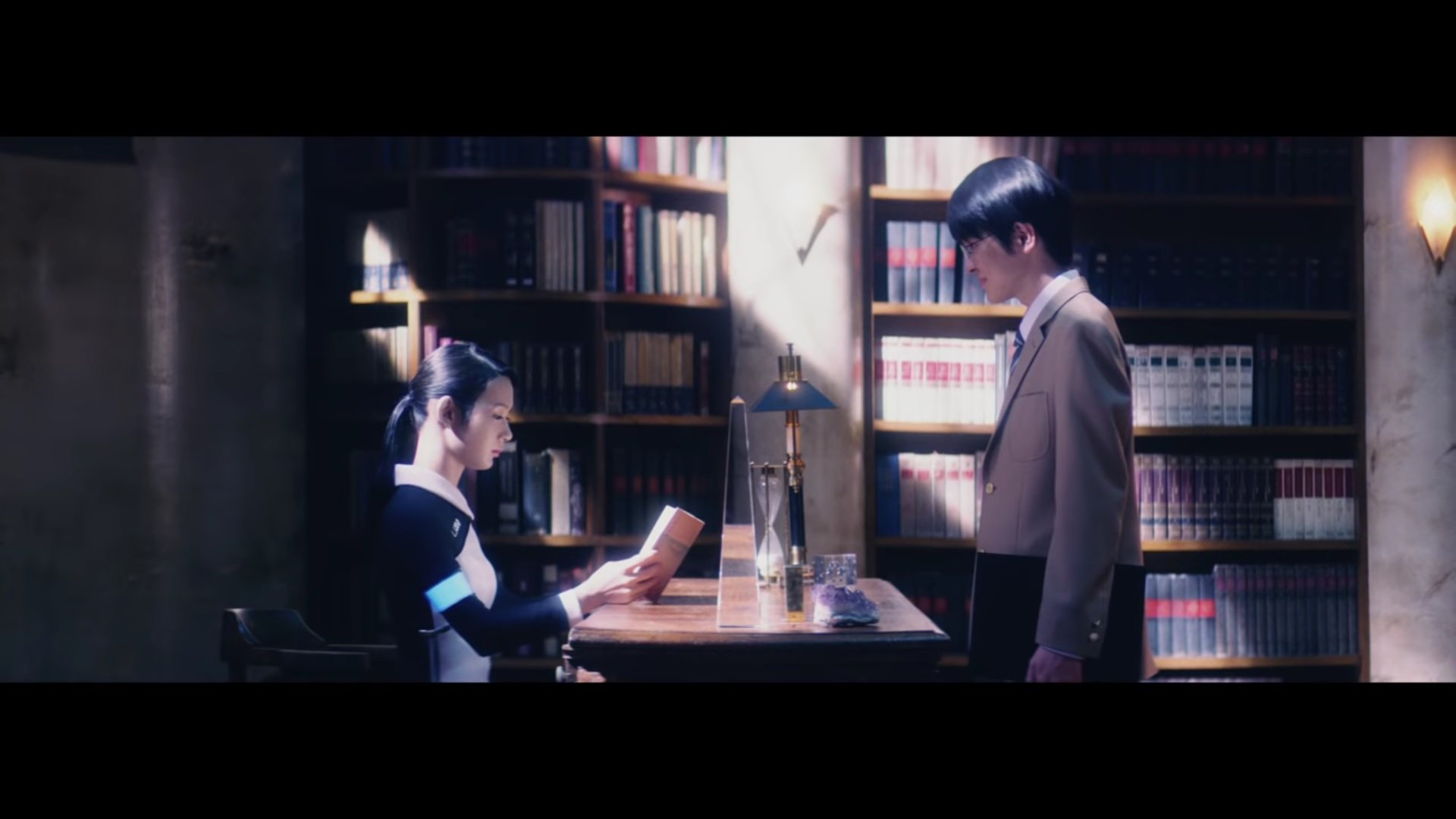 Sony Japan has uploaded a short film to promote Quantic Dream’s upcoming Detroit: Become Human. Set in Tokyo and aptly titled Tokyo: Become Human, the film appears to cover the same kind of dilemmas you’ll face in the main game. I didn’t realize Quantic Dream’s games had big appeal in Japan, but apparently Sony is doing its damnedest to promote this title.

I can’t actually tell what is happening, though, as the thing is entirely in Japanese without subtitles. Even with the language barrier, I’m in awe at the production values for this. A short film of this caliber gets me way more excited for Detroit than the short demo on PSN ever could.

Now I just hope a fan translates the thing, because I’m interested in seeing what the hell is going on.