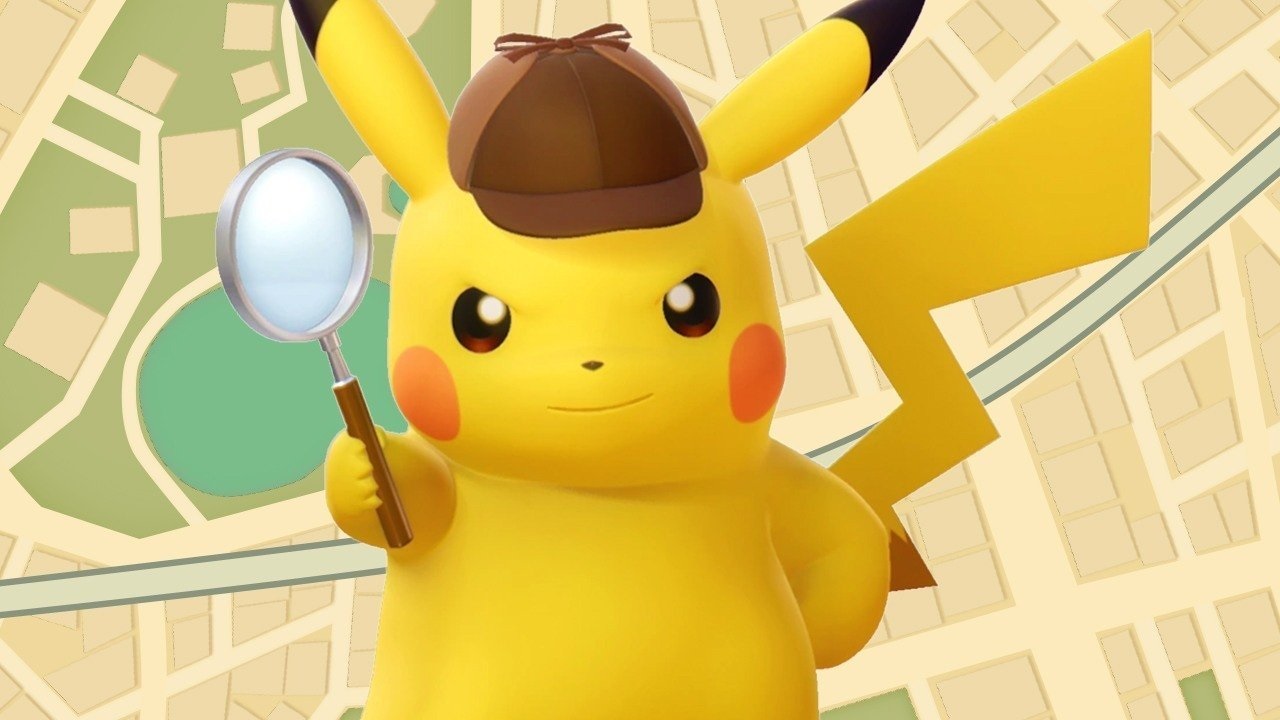 Psyduck not yet confirmed

Canâ€™t wait to keep sleuthing with #DetectivePikachu? Plans are under way to bring this crime-solving Pikachu to Nintendo Switch!

The details of this game are still a mystery…so keep checking back here for more clues. ðŸ”Žâš¡ï¸ pic.twitter.com/286PFCGYaR

A Detective Pikachu sequel for Nintendo Switch is currently being planned. Revealed during tonight’s Pokemon press conference, not a lot of details were mentioned for what this follow-up to the 3DS game will be. Spurred by the success of the recent film, the translator on hand mentioned that this will be continuing directly from the 3DS entry’s cliffhanger ending and will result in something different from the film.

What I’m curious to find out is if Kaiji Tang will be reprising his role from the English localization of the previous game, or if Ryan Reynolds will somehow lend his talents to the Switch entry. That’s likely a pipe dream, but with the film being a veritable success, it would do Nintendo well to invest accordingly in this spin-off.