What to get, and what to skip

The Xbox One has a large variety of launch titles, including shooters, action games, a fighting game, and even a racer. I would contend that this is one of the strongest launch lineups of all time, but you can dig into our full launch coverage and find out yourself.

Here, you’ll find a quick rundown of the exclusives launching with the Xbox One, or when to expect coverage (due to embargos or other limiting factors). If you’re looking for multi-platform game coverage, you can find it at our PlayStation 4 launch area. 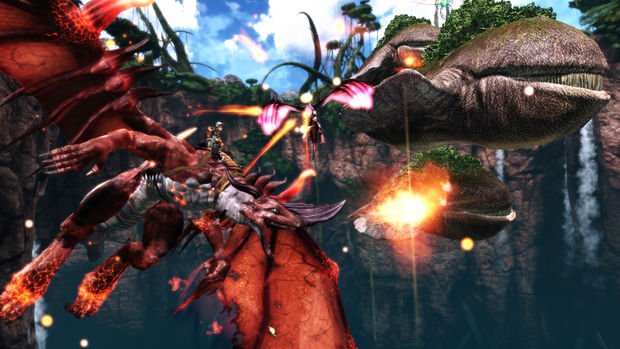 Crimson Dragon was a pleasant surprise. As a massive fan of the Panzer series, I was worried that it wouldn’t quite honor it, but there’s plenty here for gamers who have been longing for an entry since 2003’s Orta.

There are some mechanical problems, but any old school rail shooter fan will be able to handle them. — Chris 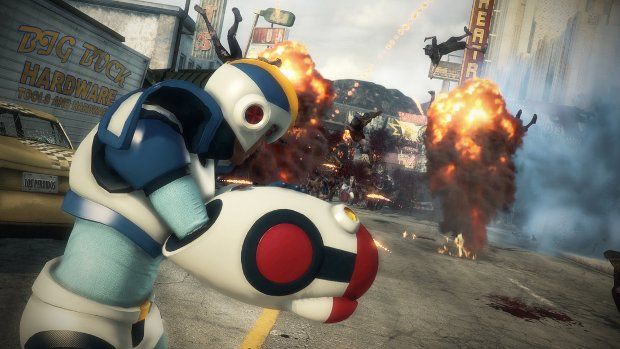 Although it sacrifices a tad of its loveable camp factor and neon style in favor of a few other advancements, the outcome is a much stronger, more involved Dead Rising game. For once, I actually felt overwhelmed in a zombie outbreak, which is a real example of how next-gen technology can be used to do more than simply “make things look better.”

Out of all the launch titles I’ve played on both new consoles, Dead Rising 3 is my personal favorite, bar none. — Chris 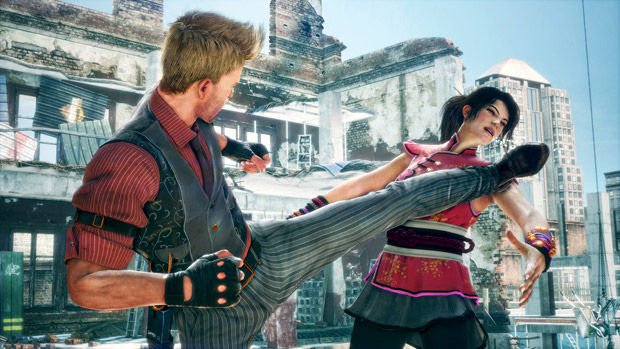 Fighter Within is a lazy tech demo with a poor story, unimpressive fighting engine, and a forgettable cast. Maybe one day we’ll have a cool Kinect fighting game, where everyone at EVO is flailing around with some semblance of strategic value.

But this is not that day. 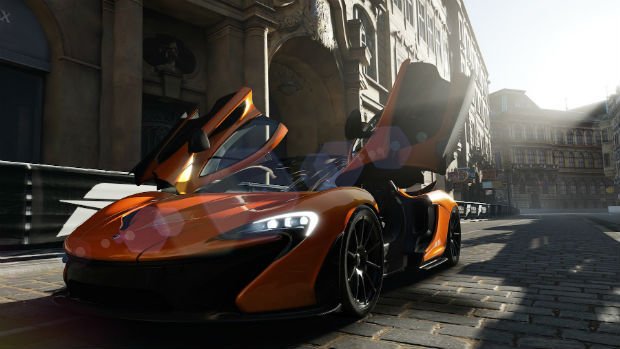 But, at the end of the day, the racing is what matters. And with this game, the racing is fantastic, and Turn 10 is really onto something with this Drivatar stuff. It alone gives Forza Motorsport 5 something over every other racer out there, pushing the genre forward. They’ve remedied the racing genre’s biggest problem: scripted AI cars.

For this, Turn 10 deserves high praise. 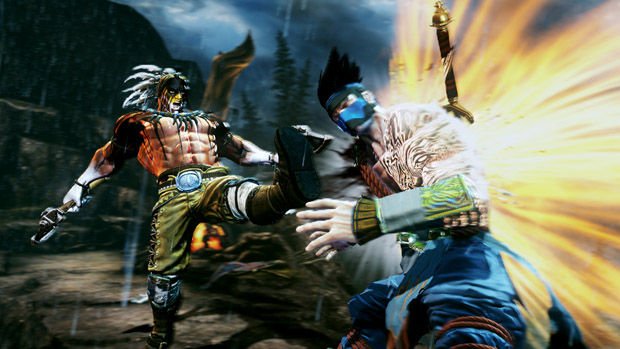 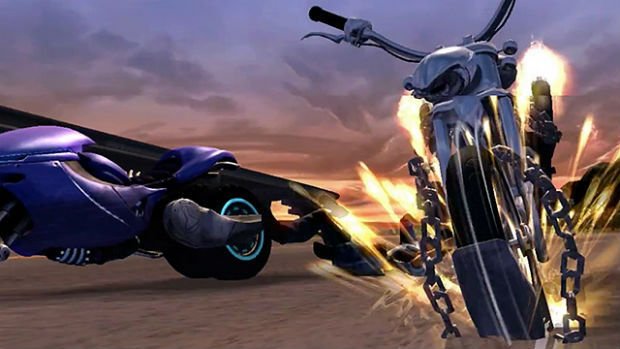 LocoCycle tries a lot of new things thematically, while simultaneously paying homage to classic arcade racing shooters. It doesn’t succeed in everything it sets out to do, but if you’re looking for a decent arcade shooter to toy around with on your new Xbox One, LocoCycle is it.

For everyone else, you’ll have to wait until it hits the Xbox 360. 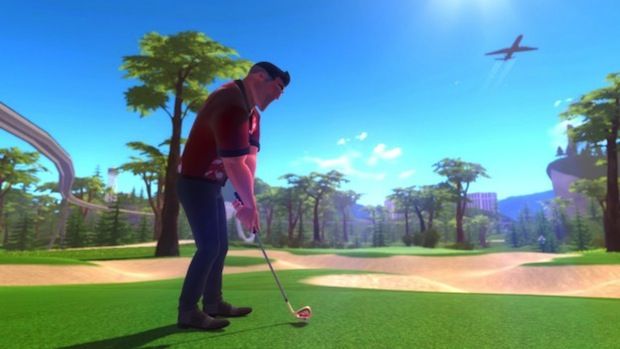 In the end, Powerstar Golf isn’t particularly special, but it’ll win over the hearts of golf fans for sure.

If all you’re looking to do is whack a ball down a course on a next-gen system with the occasional bit of positive reinforcement, Powerstar is your huckleberry. 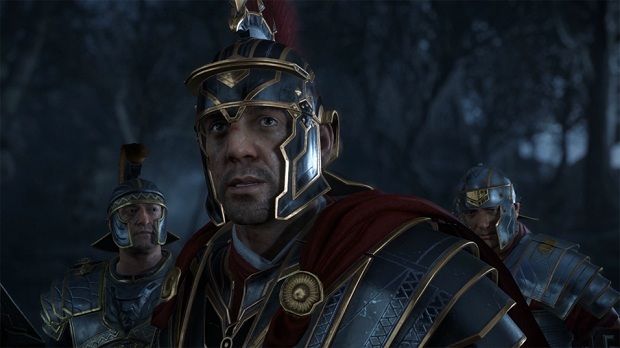 In fact, the promising arena mode is the only saving grace of Ryse. The campaign may as well not even be there, and having to fight the same handful of enemies over and over on top of a trite, stereotypical narrative is not an example of a good time.

Ryse looks great and has a lot of great ideas, but it falls flat in nearly every respect in regards to its core story. If you’re a hardcore action fan you may get some satisfaction on the highest difficulty setting, but even then I’d wait for an equally hardcore price drop. 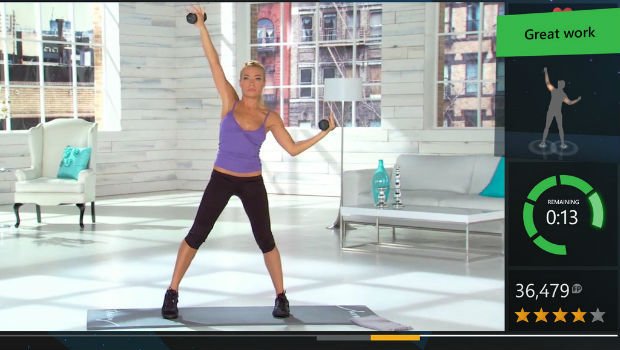 Xbox Fitness has a few rough edges, but I actually found myself enjoying the gimmick of “scoring” workouts. The legitimately enhanced Kinect 2 actually feels like it’s picking up more than just general movements, and the added incentive of achievements and mid-exercise challenges are genius.

Hopefully some updates will come along to really sell the app in the future, but until then, current Gold subscribers should definitely check it out for free. 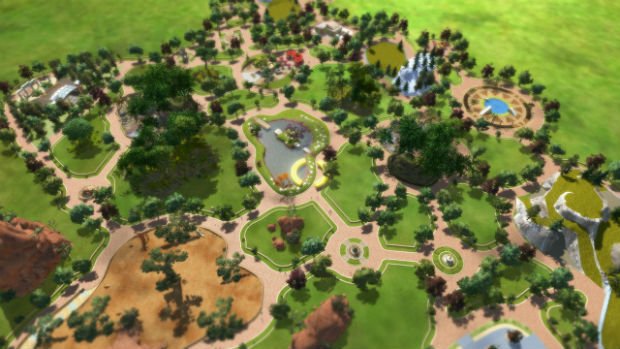 Zoo Tycoon has a distinct lack of depth, but if you’re capable of sitting down with this simplistic simulator, you’ll smile more times than you can count. The simulator fan in me was a bit disappointed by the ease of it all, but the child in me couldn’t help but enjoy myself.