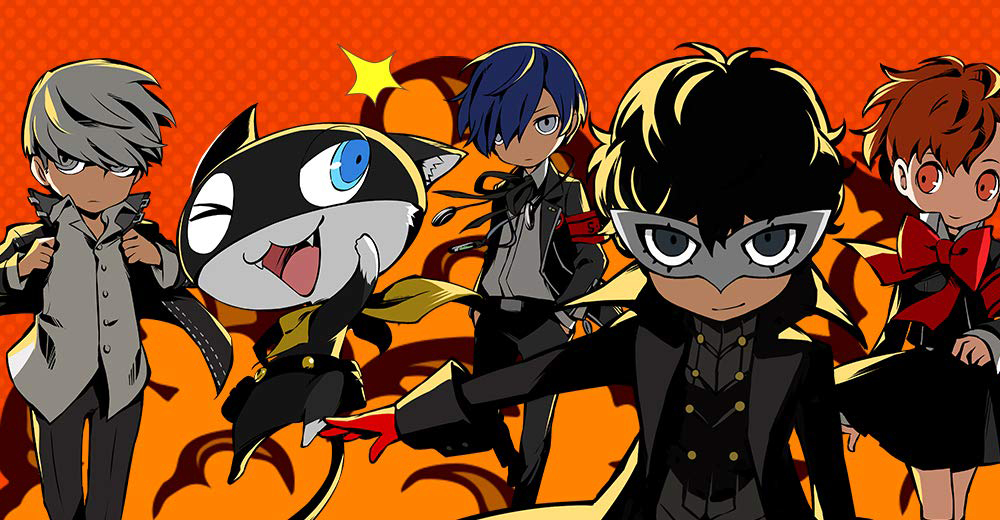 It’s a bit fitting, isn’t it, that Destructoid’s final award for portable gaming should go to a developer well known for its support of video game devices long after they’ve been replaced. Over the last 12 calendar months, Atlus has given Vita and 3DS owners reason to turn on their oft-ignored handhelds again and again. And unlike some other developers, Atlus didn’t phone it in on its final games.

Persona 3: Dancing in Moonlight, Persona 5: Dancing in Starlight, and Etrian Odyssey Nexus were top tier titles in their respective genres, but none had as big an impact on the Destructoid staff as category winner Persona Q2: New Cinema Labyrinth. Not only is the game well designed, varied, and a massive improvement over the original in how welcoming an experience it is for players, but it’s perhaps the best snapshot of what kept the 3DS relevant long after the Switch usurped it: meaty JRPG experiences.

So congratulations Atlus and from everyone still turning on their 3DS for a quick dungeon crawl before bed, thank you for giving us ample reasons to do so.