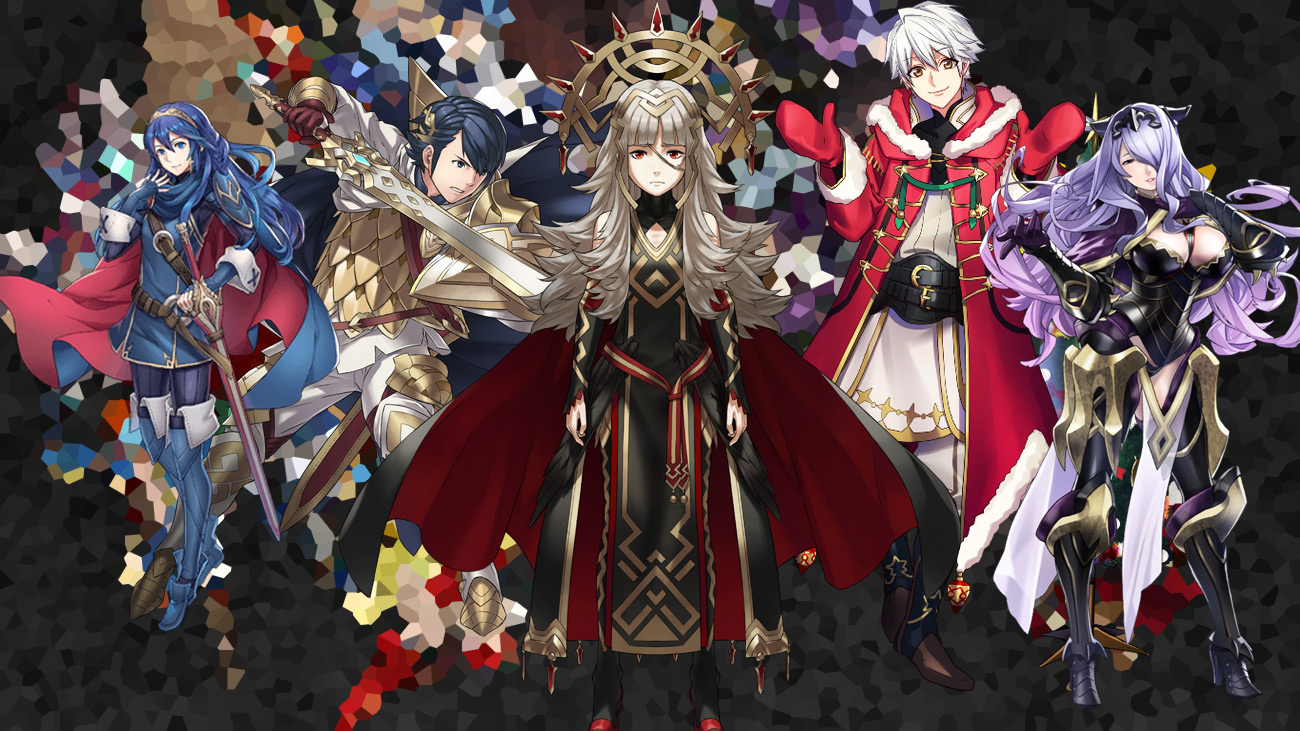 2017 has been a bit of an eye-opener for me on mobile gaming. I’d dabbled in the marketplace casually since first getting a smartphone, but this was the first year I attempted to seek out quality titles. In doing so, I found a bevy of interesting, inventive and well-developed games hiding on the app store pages behind those free-to-play whale catchers that dominate the download charts. From Million Onion Hotel to Cat Bird to Framed 2, everyone willing to give the format a chance should have been able to find a worthwhile game to download this year.

Chances are you’ve already downloaded Fire Emblem Heroes, Destructoid’s Best Mobile Game of 2017. It released to much fanfare back in February and ended up becoming Nintendo’s most successful mobile game to date. How did it best the mighty Mario? By acknowledging the mobile marketplace is different than that of consoles and handhelds.

Fire Emblem Heroes is inarguably a better game now than when it launched. Through updates, dedicated players have been rewarded with an expanding plot line, free 5-star characters, free character pulls with every new batch of heroes, twice the energy as before, and daily rewards that are actually rewarding. Also orbs. So many free orbs. Expanded mechanics have made for some incredibly unique character combinations and battles in the recent Version 2.0 update are some of the most intense the game has seen. And while people — mostly the Japanese — have spent millions on the game, it doesn’t mean they automatically wipe the floor with players pinching pennies. So long as they give time and effort, anyone can compete in every mode of the game without spending a dime.

If Nintendo is serious about exploring mobile, this needs to be the blueprint for all its future free-to-play endeavors because Fire Emblem Heroes is outstanding and completely worthy of being named Destructoid’s Best Mobile Game of 2017.